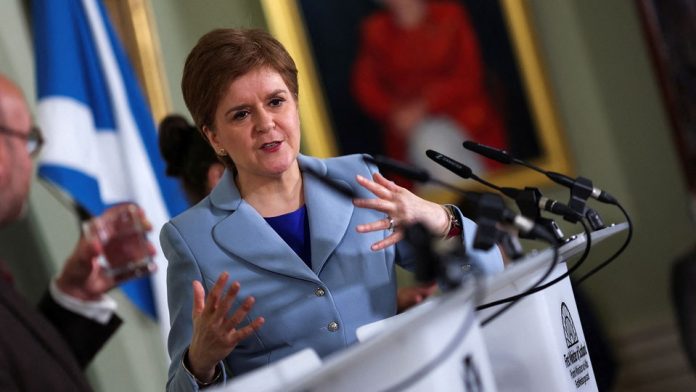 Scots are to vote again next autumn whether their country should become an independent state. A similar referendum on separation from the United Kingdom should take place on October 19, 2023, Scottish Prime Minister Nicola Sturgeon announced in Parliament in Edinburgh. Sturgeon said, “The time has come to put Scotland on the right track. The time has come for independence.”

The time for freedom has come.

In the 2014 referendum, a majority of Scots (55 per cent) voted to remain in the UK. However, this was before Brexit, which was rejected by the northernmost part of the UK with a clear majority (62 per cent). So supporters of independence are hopeful that the situation will change if there is another vote.

In fact such a vote requires the approval of the British Government, which it has so far refused to do. However, if necessary, Sturgeon intends to organize the vote in such a way that it can be conducted legally without this consent. Experts expect lawsuits and legal hurdles.