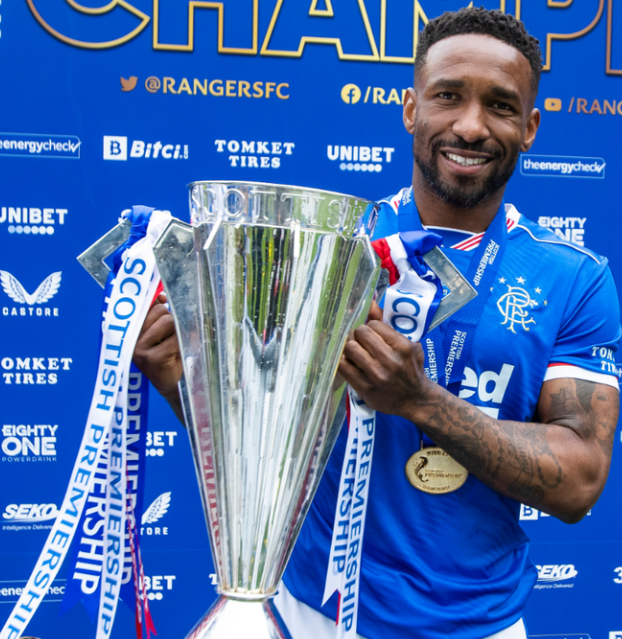 Rangers have announced the departure of England striker Jermaine Defoe. The former Bournemouth player is leaving after serving three years with the Glasgow club.

Jermaine Defoe (39) joined Light Blues from English club Bournemouth in January 2019. In 74 matches, the former England international scored 32 goals for Rangers. He was the key player of the 55th Scottish Premiership title. In addition to his efforts on the pitch, Defoe has been a tremendous influence to his teammates. He has officially combined his playing responsibilities with a coaching role.

Ross Wilson, director of Rangers Sporting, commented on his departure, highlighting the Englishman’s contributions to the club: “Jermain has made a significant contribution to Rangers over the past few seasons. Even early in his career, he had expert movement and finishing ability. that took him to the pinnacle of his career. His contribution to our training center has been outstanding. As he has become a model for his peers, demonstrating professionalism on a daily basis. I was particularly happy that He walked away with the medal of Scottish League champion.