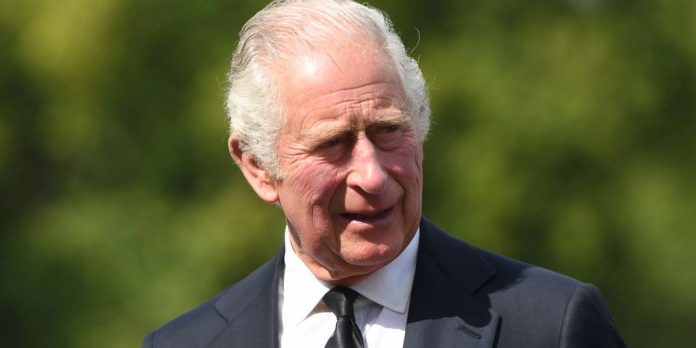 Charles Philip Arthur George is the new King of the United Kingdom. Scotland is sending the “Destiny Stone” to London for his coronation.