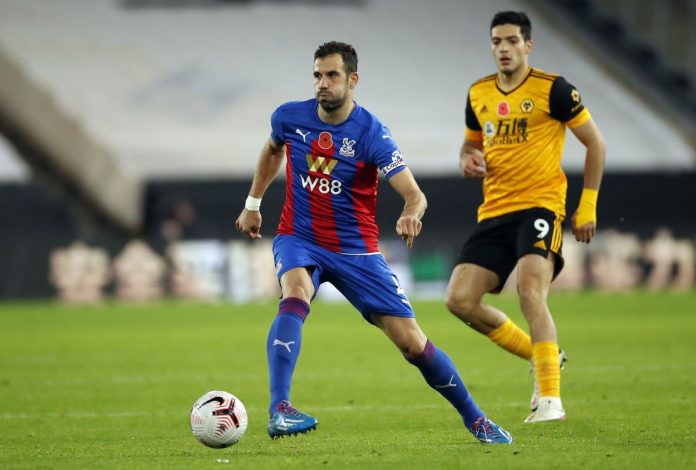 Serbia have lost midfielder Luka Milivojevic in a positive Covid-19 Test for the Euro 2020 play-final match against Scotland on Thursday.

The Crystal Palace skipper is the only player to have tested positive during two rounds of testing.

The 29-year-old has 38 caps and is expected to take part in the Belgrade encounter.

A statement from Serbia’s Football Association said: “After regular tests on Monday following the arrival of national team members in Stara Pazova, it was determined that the captain of Crystal Palace, Luka Milivojevic, was positive for the Kovid-19 virus. .

“According to medical rules and UEFA protocols, Luka Milivojevich left the sports center immediately after receiving the result and continued his stay in Serbia in the privacy of home.

“A day later, he had another control test, which also showed that he was positive.

“He will pass his stay in Serbia in accordance with the law approved by the Government of the Republic of Serbia, which refers to the Kovid-19 epidemic.

“All of the team’s players and professional staff received negative results in further tests, so the remaining members of the national team could meet coach Ljubisa Tumbakovich for tonight’s game against Scotland.”

See also  Clothing in Scotland and China: inspired by the colors of nature