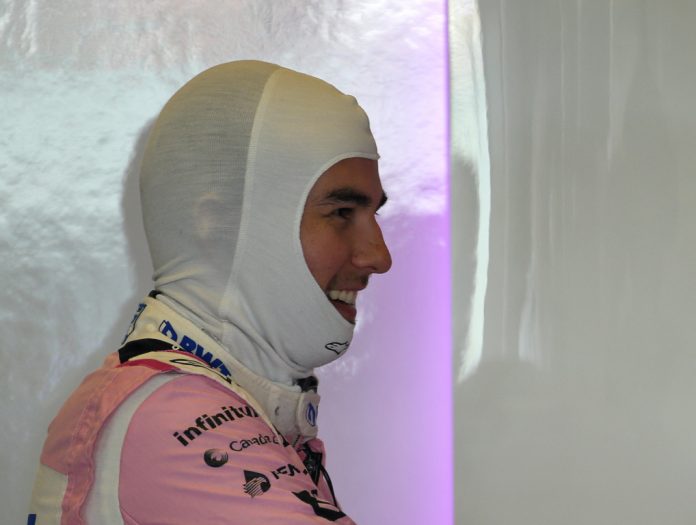 Sergio Perez The 2021 picture is “becoming clear” and Sakhir G.P. According to the race member winner, it will not include a Red Bull call up.

Perez is one of three drivers to partner Max Verstapen in next year’s championship, including Alex Alban and Nico Hulkenberg.

Perez has taken two podiums in the last three races to win Alban Week and Out of the Weeks, the second of which was Sunday night’s Sakhir G.P. Was courtesy of his first Grand Prix win in.

Winning that race not only put Perez in fourth place in the drivers’ championship, but pundits said there was “no competitive tic tac toe” to capture Alban for the Red Bull.

Perez, however, thinks they will.

Asked if he expects a Red Bull call, he told Sky F1: “No, I don’t think so. [so] Be honest. My picture is getting clearer.

“So I am at peace with myself.

“If I have to leave, I am committed to doing so, but then I am more determined to return in 2022.

“This is because I believe this is the place I should be.

“I am only 100 years old so I have my best years ahead and I am determined to be strong again.

“As I said before, what happens is not perfect for me, but I am in a good place.

“I can definitely take a year off, I can come here next year.

“I don’t know what is going to happen but I will definitely report back next week.

“If anything, I’m at peace with myself for what I’m going to do in the future.”

Perez has already stated that if he does not get a Red Bull drive, he will take a year off racing.

Not only is he interested in driving in the second category, but he doesn’t see himself as a reserve driver, he’s been away from his family since the end of 23 weeks but just sitting in the back of the garage.

“We haven’t gone into much detail about it, it’s just an option, but it’s not my priority,” Crasht.t reported.

“I think we have to figure out how we can make it work, because I said I don’t want to go to all races if I’m not driving.

“It’s tough, obviously, the team needs to get a driver there, so maybe I’m not the right person for that but we’ll see.”