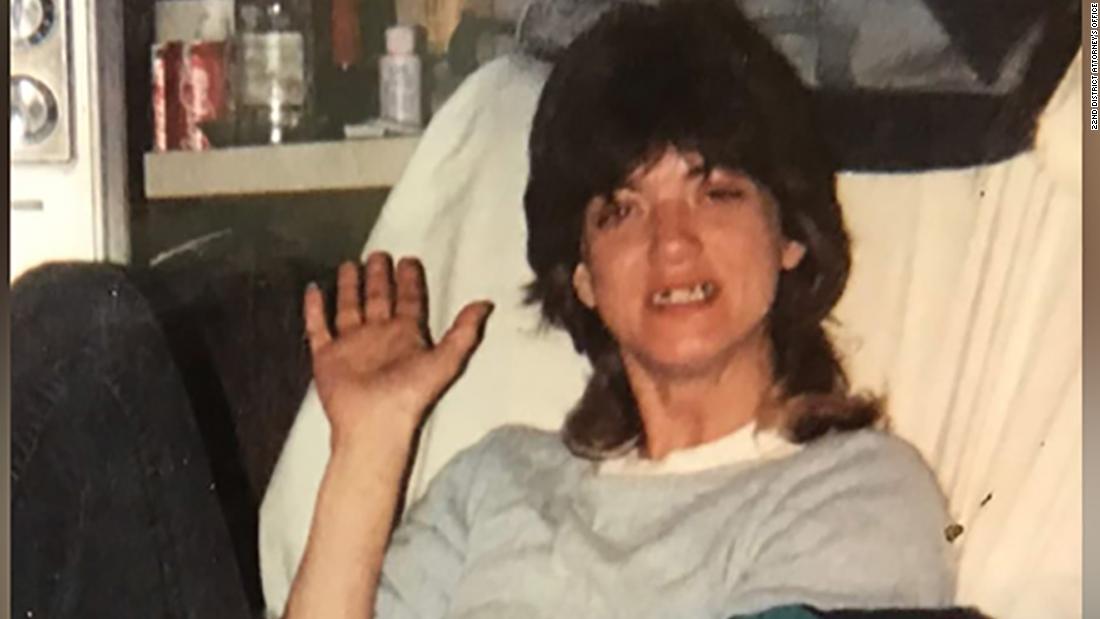 Clark Perry Baldwin, 59, was charged with two episodes of murder in the death of a woman in Tennessee in 1991 because the victim was 24 weeks pregnant at the time, 22nd District Attorney Brent Cooper said in a press release .

Baldwin, who lived in Iowa when he was arrested on Wednesday, was also charged with death in Wyoming, according to Cooper.

It is unclear whether Baldwin has a lawyer.

Pamela Rose Aldridge McCall, 33, was found strangled in March 1991 near the exit ramp of a road in Spring Hill, Tennessee, according to the release.

At the time, evidence and witnesses indicated that the victim, originally from Virginia, could have traveled with a truck driver, Cooper said. But the investigation eventually turned cold.

In April 2019, the Spring Hill Police Department contacted Cooper’s office for assistance in reopening an investigation into McCall’s death. Criminal investigators in the district attorney’s office have been charged with investigating unsolved crimes since 2014.

In 1991, investigators had analyzed the recovered DNA and submitted it to a national database, where it matched the DNA of two unsolved murders in Wyoming in March and April 1992, according to the release. Those victims have not been identified.

“These murders were also similar in nature to the McCall murder with a truck driver who may be the suspect,” said Cooper.

Investigators, aided by Wyoming, Iowa and FBI agents, narrowed the search to Baldwin – they didn’t say how – and were able to obtain DNA samples on objects from Iowa, the statement said, without provide details.

“Subsequent analysis determined that the DNA left in all three crime scenes was that of Clark Perry Baldwin,” said Cooper.

Baldwin will be extradited to Tennessee, where he will make his first appearance in court, Cooper said, and will face allegations in Wyoming “after the Tennessee charges are resolved.”