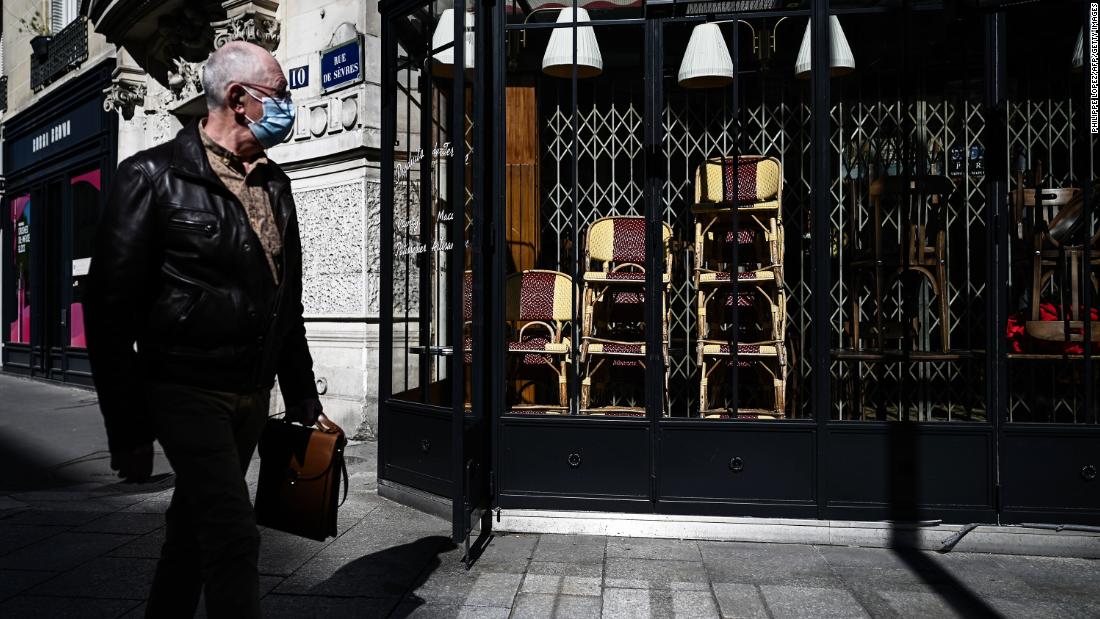 Doctors at a Paris hospital say they found evidence that a patient admitted in December had been infected with Covid-19. If verified, this result would demonstrate that the virus was already circulating in Europe at that time – well before the first known cases were diagnosed in France or Italy.

“Covid-19 was already spreading in France in late December 2019, a month before the first official cases in the country,” the Groupe Hospitalier Paris Seine team in Saint-Denis wrote in a study published Sunday in the International Journal of Antimicrobial Agents.

The first official news of Covid-19 in France was reported on January 24, in two people who had a travel history in Wuhan, China.

Intensive care specialist Dr. Yves Cohen and his colleagues at the hospital wrote that they decided to check the records of previous patients, in case the virus was spreading unnoticed.

Researchers in the United States also started finding evidence that the virus was infecting and killing people before the first reported cases in the country.

The French team examined people hospitalized with flu-like illness between December 2 and January 16 who were not diagnosed with the flu. They tested frozen samples from those patients for coronavirus.

“A sample was taken positively from a 42-year-old man born in Algeria, who has lived in France for many years and worked as a fishmonger,” the team he wrote. “His last trip was to Algeria in August 2019.”

The man had never been to China, and one of his sons had also fallen ill, the team reported.

“The identification of the first infected patient is of great epidemiological interest as it radically changes our knowledge of SARS-COV-2 and its spread in the country. Furthermore, the absence of a link with China and the lack of recent travel suggest that the disease was already spreading among the French population in late December 2019, “they wrote.

Europe did not start reporting coronavirus cases until January. In Italy, the European country most affected by the virus, the first two cases were reported on January 31, in two Chinese tourists in Rome. The first known community broadcast was recorded at the end of February in Codogno, in northern Italy.

Correction: this story was updated to reflect when the study was published online.