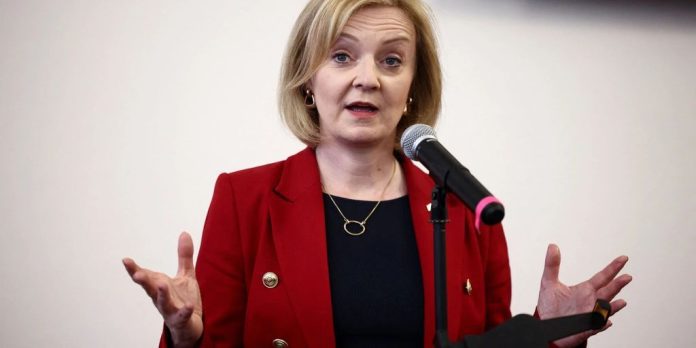 Truss is considered the favorite in the race to succeed Johnson. With a statement about the head of the Scottish government, she is now troubling the regional government.