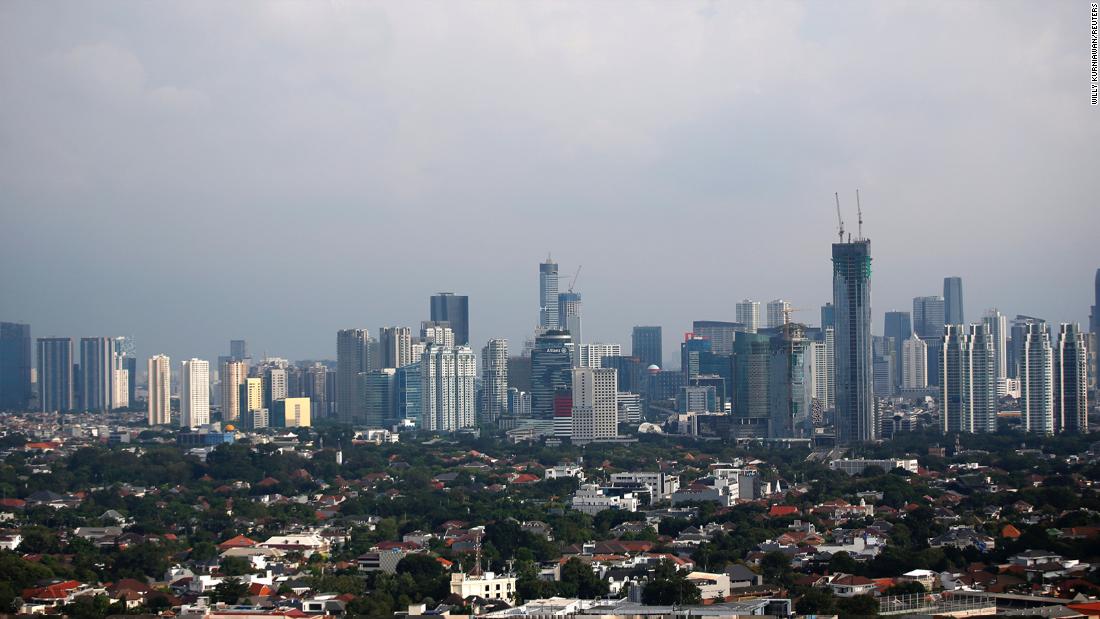 An international study on global carbon emissions found that daily emissions have decreased 17% between January and the beginning of April, compared to the average levels of 2019, and could drop between 4.4% and 8% by the end of the year. That figure would mark the largest annual reduction in carbon emissions since World War II, the researchers said.

It is unclear how long or severe the pandemic will be, which makes it difficult to predict how emissions will be affected in the long term. And since the changes that bring about a reduction in emissions have not substantially changed the economy or energy that much of the world relies on, the drop is likely to be temporary.

“I can’t celebrate a drop in emissions caused by unemployment and forced behavior,” said Rob Jackson, co-author and professor in the Earth Science Systems department of Stanford University. “We reduced emissions for wrong reasons.”

The researchers created a blocking index

The study focused on 69 countries, all 50 states in the United States and 30 Chinese provinces, which represent 85% of the world population and 97% of all global carbon dioxide emissions.

Real-time carbon data does not exist, so researchers created their own algorithm. They created a confinement index based on the severity of the pandemic policies – 0 represents no policy and 3 represents a maximum block with house orders and a closed economy.

They used this target when they looked at the daily data from six sectors of the economy that contribute to carbon emissions, including transportation, aviation, industry and commerce. With the confinement index indicating the severity of country blockages and these data on falls in carbon emissions activities, they could predict changes in daily emissions.

Carbon reductions were primarily driven by fewer people driving – surface transport activity levels fell 50% by the end of April. The most significant decline in activity occurred in the aviation sector – a 75% decrease – but it represents a smaller slice of global emissions, Jackson said.

Whether these changes last – and whether they will make a difference in slowing down climate change – depends on what the world does when the pandemic ends.

By the end of the year, researchers predict that emissions will decrease between 4.4% and 8%. It’s the most significant decline in over a decade, but it’s the result of forced changes, not the restructuring of global economies and energy.

And to stay below 2 degrees Celsius of warming, which scientists agree is important to avoiding the most devastating impacts of climate change, we must continue to cut emissions by 2.6%, according to the 2015 Paris climate agreements.

A crisis that radically changed things: the oil shocks in the 70s, when shortages dramatically increased gas prices. The energy shock has prompted manufacturers to build smaller cars and move towards solar and wind energy.

However, he said, we cannot rely on a pandemic to solve our climate problems.

“Crises don’t solve the climate problem,” he said. “They buy us a year or two at the most.”

Transportation, he said, is one of the most significant ones responsible for carbon dioxide production and also one of the most difficult sectors to change. Many people still drive gas cars.

But Jackson, he said, is being offered the opportunity to “kick off the electrification of mobility and transportation.” Cities are already closing roads so that pedestrians and cyclists can use them.

The virus can also make people wary of public transportation, he said.

It’s unclear how society will change in the wake of the virus, but to prevent devastating climate change, “we need to electrify transport quickly, along with clean energy,” he said.

“The blue skies that people saw as we parked our cars showed people what we could have every day by driving clean vehicles or walking and cycling,” he said.