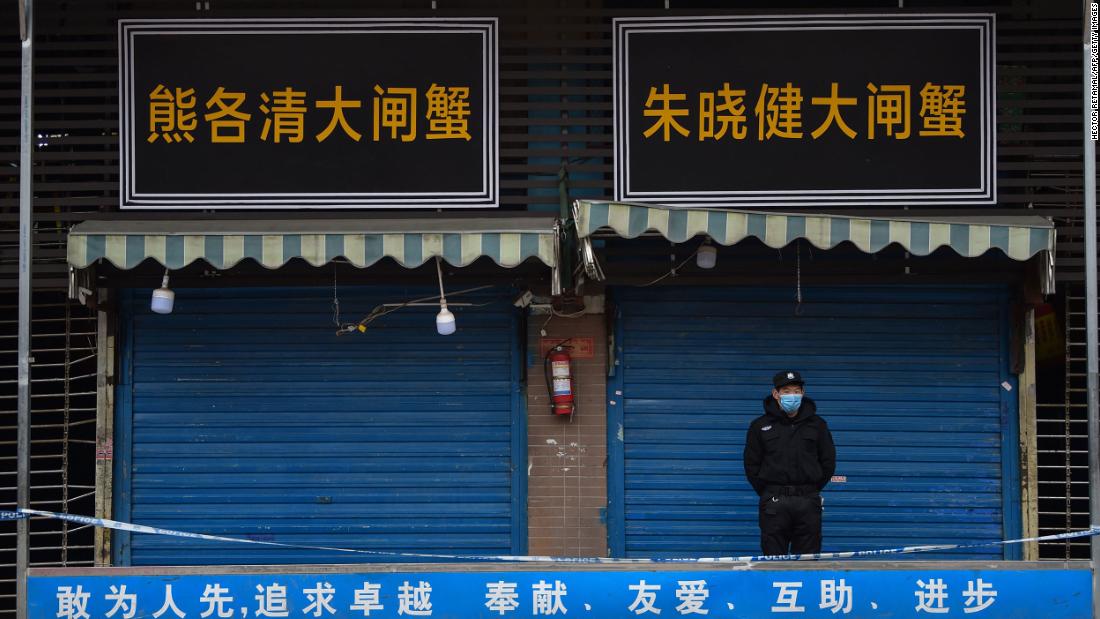 The piece was jointly written by the EU ambassador Nicolas Chapuis together with the ambassadors in China so that the 27 EU member states mark 45 years of EU-China diplomatic relations.

In the original piece published on the website of the EU delegation, the ambassadors wrote that “the outbreak of the coronavirus in China and its subsequent spread to the rest of the world in the past three months” had put aside existing diplomatic plans.

But in the version that appears on the China Daily website, a state-owned newspaper, the reference to the origin of the coronavirus in China and its spread is removed.

While the EU delegation to China said it “greatly regrets” the change, it also admitted that it eventually agreed that the censored piece was published because it still contained “key messages on a number of priority areas”.

“The EU delegation was informed by the media in question that the publication of the Op-Ed would be authorized by the Chinese Ministry of Foreign Affairs provided that part of a sentence relating to the origins and spread of the coronavirus was removed”, said the delegation in a statement. “The EU delegation to China made its objections known to the Chinese Ministry of Foreign Affairs in uncertain terms.”

“As Op-Ed says, while the EU and China show differences, particularly as regards human rights, our partnership has become mature enough to allow frank discussions on these issues. This is what makes this incident even more regrettable, “adds the delegation’s statement.

CNN has requested a response from the Chinese Foreign Ministry.