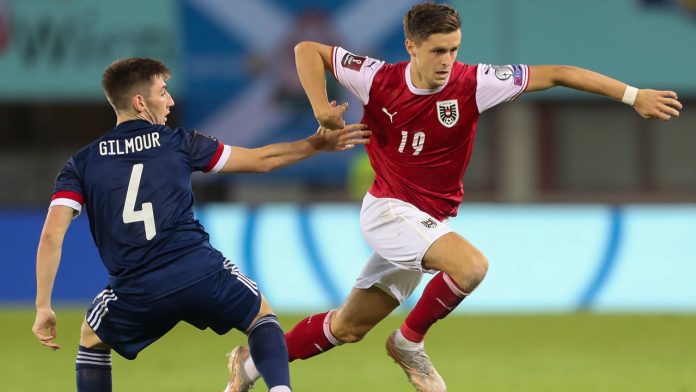 “Meanwhile it has been established that Scotland will play the playoff game against Austria against the losing team in Wales, but there is still no ‘overall solution’, which means that the process for the winning team from our game against Wales is still in progress. Haven’t decided till date,” he told FB on LAOLA1 request.

So if the FB team is out in Cardiff, Scotland will visit Ernst Happel Stadium on 29 March. Since it is possible that if the OFB team wins, Franco Foda’s team could possibly meet Scotland in the playoff final in June, a friendly against Steve Clark’s team would not have been an option at first.

In this case, Scotland would represent Wales, while the OFB team has not yet defined an opponent for this scenario.

Steve Clarke has named his Scotland squad to face Poland and Austria or Wales in two of our international friends later this month. pic.twitter.com/yWfIqvx3Tg