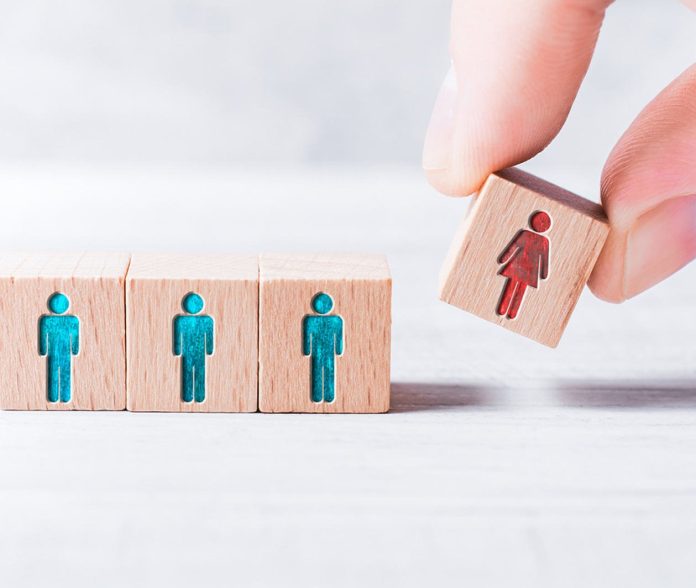 Gender issues in education continue to be experienced at all levels of education. The SGD agenda highlights one of its recommendations 36. It can help eliminate discrimination against women’s rights, especially in education. In many universities around the world, the university gender gap is still wide. There are more males enrolling in universities than females.

The university admission boards need to recheck their admissions criteria. It will help close the gap. They can lower the minimum entry points for women in STEM subjects. It will encourage more women to join university. The main disadvantage is that fewer women get higher education and continue to serve in lesser-paying jobs.

The problem of gender inequality in educational institutions

According to recent statistics, women are more educated than men globally. But they are not as educated as men. Many women are disadvantaged in the classroom due to persistent discrimination and stereotyping. After school, discrimination continues in the labor market, politics, and homes. The good results in schooling cannot be compared with the results after school.

The issue has remained a thorny issue in schools. Society is being shaped by various obligations. These are roles that the different genders grow with as society defines them when they are young. When they grow up, other platforms such as social media continue defining people according to gender and their abilities. There are many topics of argumentative essays on gender roles you can write about. To get a better perspective, read essays on gender equality online. Your argumentative essay will be of excellent quality.

How does the inequality manifest itself in education?

Over the last decade, the gap has declined significantly in most countries. The numbers of males and females joining higher education are almost equal. At this level, this is a positive record, but in the classroom, the situation is different. Many nations across the world are yet to solve disparity issues in the classroom.

A report by UNESCO shows that the gap in education has been closing fast. It is due to higher rates of enrolment and transition. But it also says that gender issues in education are still far from over. There is an under-representation of female teachers in both high school and higher education.

Many schools report cases of gender-based violence in schools. And more so, girls who get pregnant in schools are hardly welcome back. The teaching practices in schools favor one gender more. And a higher level of norms still exists in both high schools and universities.

If you compare men and women, you will see equality in every aspect. Both are human beings, and none is superior to the other. Although this is a true statement, women have been stereotyped by society in false notions that they are inferior. There is a quicker need to promote gender equality.

The very thing that society has been fighting against is what the same society promotes. You can get more inspiration on this topic from boy and girl are equal free essays to help you write winning men and women are equal essay. The inspiration will help you create different essay topics and get better ideas for arguments.

How can the education system influence the elimination of gender discrimination?

Education is important in changing disparity attitudes towards acceptance of equality as an important social virtue. It starts when children are young. They start noticing gender issues in education in relation to gender roles and student-teacher interactions.

Educationists can help reduce disparity by taking several bold steps. They must be both reflective and objective in offering gender-neutral responses to students. They should create vibrant channels for feedback from students. The feedback should be looked into whenever they notice any gender issues in education.

Educationists should create a habit of using gender-neutral language. They should promote it amongst students. They must be ready to deal with and explain nuances they might notice between students. Schools where segregation is common should rearrange students’ seats strategically.

The problem of gender disparity in education is real as girls face discrimination in various levels of education. There is stereotyping of the female gender by educationists. Gender issues in education manifest themselves in various ways in the classroom. There are reported cases of school-based gender violence and female teacher under-representation. Also, girls are rarely welcomed back after pregnancy. Educationists can actively help eliminate gender issues in education. They must discourage any form of discrimination from themselves and students.

See also  Kobe and Gianna Bryant knew the risks of the flight, says the helicopter company in the legal depot