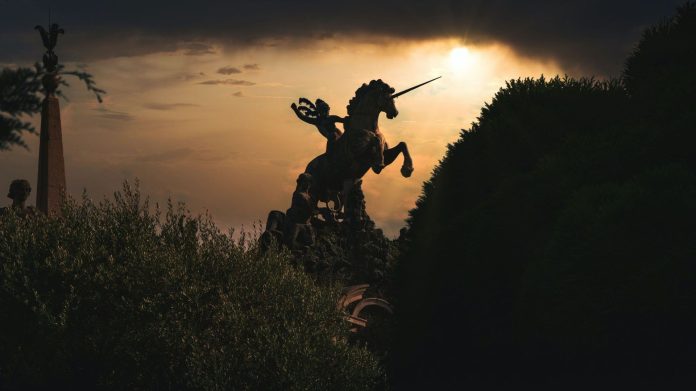 Every day, the RTBF trend reveals unusual, but completely true information. Today, off to Scotland.

symbol of purity and innocence

Why Scotland chose the unicorn, this fictional animal, as the official animal representing the country, is not completely known. But we know when she appeared,

The unicorn was first used on the Scottish royal coat of arms by William I in the 12th century, In the 15th century, when King James III was in power, gold coins with a unicorn on them came into existence. Later, when Scotland and England were united in 1603 under the reign of James VI of Scotland, The Scottish royal coat of arms had two unicorns supporting the shield., Finally, when James VI became James I of England and Ireland, he replaced the unicorn on the left side of the shield with the national animal of England, the lion, to show that the countries were united.

In Celtic mythology, The unicorn was a symbol of purity and innocence as well as masculinity and power, Many local stories related to the unicorn can arguably explain why it became the national animal.

See also  Another humiliation for Italy in rugby: 52 to 10 in Scotland, sixth consecutive wooden spoon