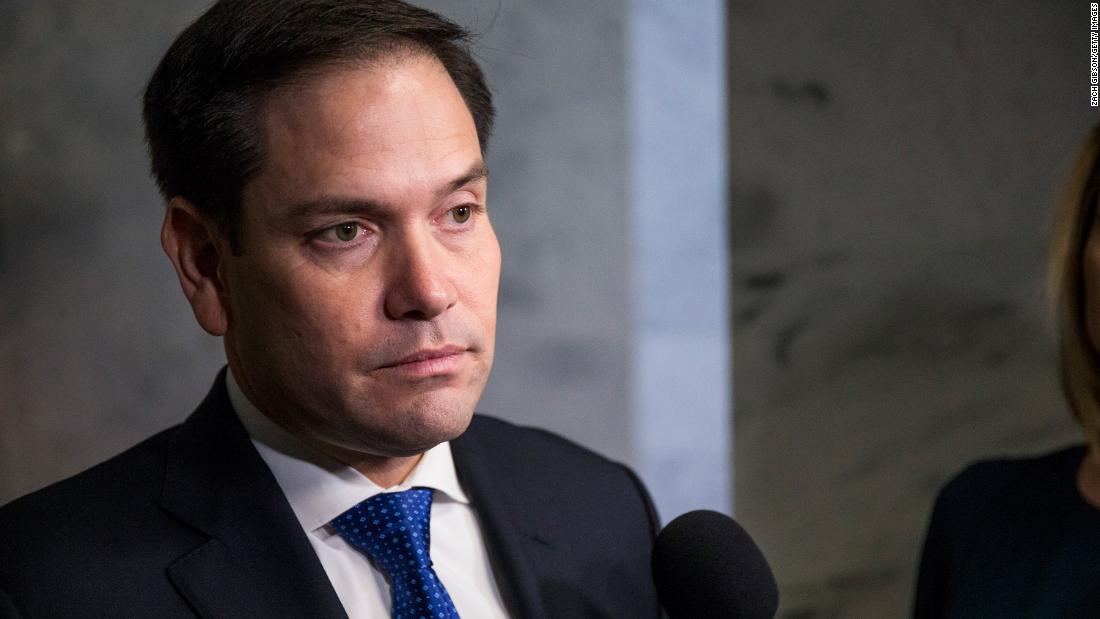 The legislation, which is still being finalized, condemns the Chinese Communist Party for the camps and recommends a harsher response to human rights violations suffered by Uyghurs, ethnic Kazakhs and other Muslim minorities in the region.

Assembly members overwhelmingly approved a modified version of the bill last December, with a vote of 407-1. Senate action on legislation will surely invoke Beijing’s wrath: the Chinese government has reacted furiously to the House’s version, with Foreign Ministry spokesman Hua Chunying declaring that it is “wildly smearing” what China claims is an attempt at counterterrorism.

Senators had hoped to pass the legislation by the end of 2019, but Republicans contested some of the provisions that the House added to the measure. The matter was also suspended during the impeachment procedure. The House will have to vote again on the matter once the Senate has approved its version, sponsored by Republican Senator Marco Rubio of Florida.

In official comments last week, Senate majority leader Mitch McConnell linked the Senate movement on legislation to the coronavirus pandemic, saying that the United States “will ask difficult questions about our relations with the Chinese Communist Party.”

The Kentucky Republican added that he expects the Senate to approve the Uyghur human rights law soon, bringing “more attention to the plight of this mistreated minority.”

Timing is still evolving. The bill should pass under unanimous consent, a process used for the accelerated passage of non-controversial legislation.

The action comes when the Senate Foreign Relations Committee is ready to present another bill which is seen as a reproach to the Chinese government on Thursday.

The Tibetan Policy and Support Act, introduced by Sens. Marco Rubio and Ben Cardin, would make American policy that the succession of Tibetan Buddhist leaders, including a future 15th Dalai Lama, be left exclusively to the Tibetan Buddhist community, without interference from the Chinese government. Once approved in committee, the measure will be able to pass the full examination.

Under the legislation, if Chinese officials interfered in the process of selecting Tibetan Buddhist leaders, they would be subject to sanctions under the Global Magnitsky Act, including denying entry to the United States. The measure also provides for the creation of a new American consulate in Lhasa, the capital of the autonomous region of Tibet.

House lawmakers passed a similar bill in January. There are some small differences between the measures of the House and the Senate, so the House will have to vote on the Senate bill once it is approved before it can become law.

Jennifer Hansler of CNN contributed to this report.