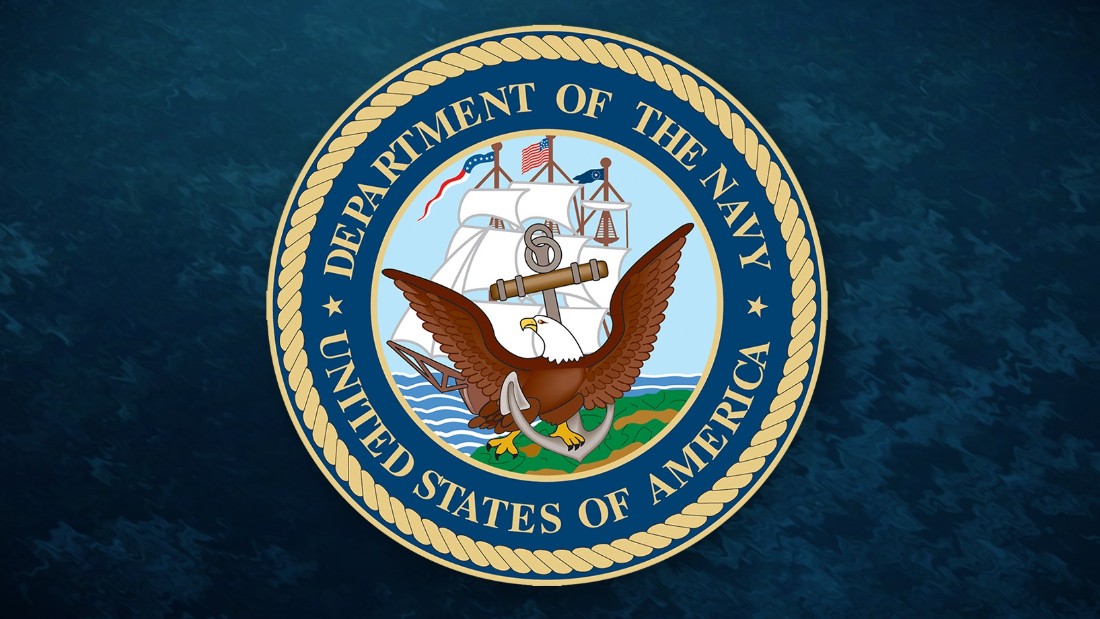 The U.S. Navy has sailed twice on warships in a similar attempt to challenge Chinese claims on the Paracel and Spratly islands in the past month and to carry out another similar operation close to the Paracels in March.

The heightened operational pace comes amid growing tensions between Washington and Beijing on a number of issues including the efforts of the Chinese Communist Party to exercise greater control over Hong Kong and the responsibility for the coronavirus.

“On May 28 (local time), USS Mustin (DDG 89) affirmed navigation rights and freedoms in the Paracel Islands, in accordance with international law,” said Lt. Anthony Junco, spokesman for the 7th Fleet of the U.S. Navy.

“By doing this, the United States has shown that these waters are beyond what China can legitimately claim as a territorial sea,” added the note.

The Mustin passed within 12 nautical miles of Woody Island and Pyramid Rock on the islands, an American Navy official said. China maintains an airport on Woody Island and has landed strategic bomber planes there in the past.

The Pentagon recently revealed that a Chinese ship on April 14 conducted “unsafe and unprofessional maneuvers” near the Mustin “who was conducting normal operations in international waters” at the time of the accident, according to Pentagon spokesman Lt. Col Dave Eastburn.

The Paracel Islands are claimed by China, Vietnam and Taiwan, and the United States has long claimed that Beijing has militarized the islands in the South China Sea through the deployment of military hardware and the construction of military structures.

The U.S. military recently accused China of trying to exploit the coronavirus pandemic for military and economic benefits in the region.