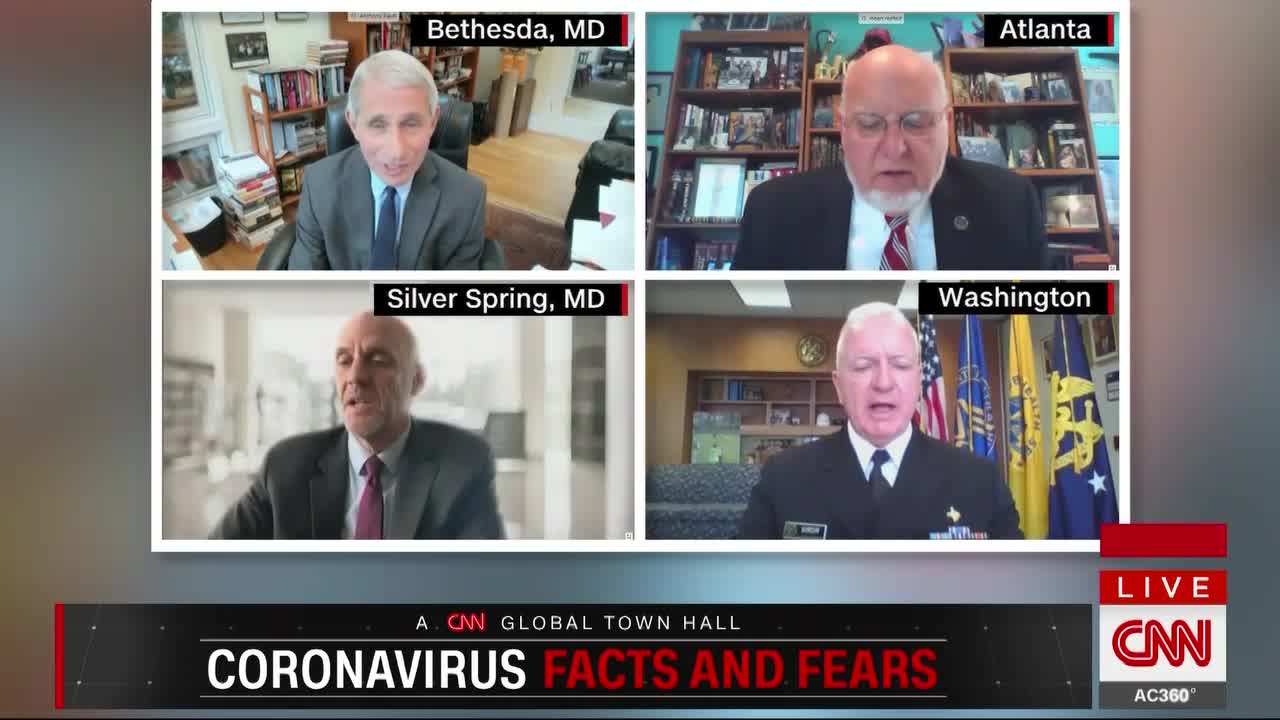 Italian Prime Minister Giuseppe Conte criticized the tourist plan proposed by the European Union this could allow for special so-called green corridors between countries within the blockade and threaten that this could lead Italy to leave the EU.

The suggested tourist corridors would allow some countries with low or sharply decreasing Covid-19 infection rates to open up to selected destinations until the borders are fully reopened.

“We do not accept bilateral agreements within the European Union that will create privileged tourist routes,” said Conte during a press conference on Wednesday.

“[Tourism] we cannot be conditioned by bilateral agreements or we will be outside the European Union, we will never allow it, “he added, underlining that tourism represents up to 13% of Italian GDP.

Conte’s comments come as the EU is debating whether to allow so-called “green corridors” or “travel bubbles” between countries based on their epidemiological situation.

Conte said he had told the President of the European Commission, Ursula von der Leyen, that these “corridors” would mean the “destruction” of the EU’s single market.

The losses on the Italian tourism sector due to the coronavirus they could reach about 120 billion euros ($ 130 billion) until the end of the year, according to the Confcommercio of the Italian Confederations. Up to 420,000 jobs and 270,000 businesses in commerce and tourism are also at risk.

The Italian government has allocated € 5 billion ($ 5.4 billion) to support the tourism and culture sector in its € 55 billion ($ 60 billion) stimulus package to help the country recover from the economic blow of the coronavirus crisis.

This includes tax cuts for entrepreneurs, a vacation bonus of € 500 ($ 540) for families with an income of less than € 40,000 to travel to Italy and the extension of hotel vouchers valid for 12 to 18 months, announced on Tourism Minister Dario Francheschini Thursday.

CLARIFICATION: the title has been updated to indicate that the Italian Prime Minister Giuseppe Conte was critical of the European Union plan, which could allow for special so-called green corridors.