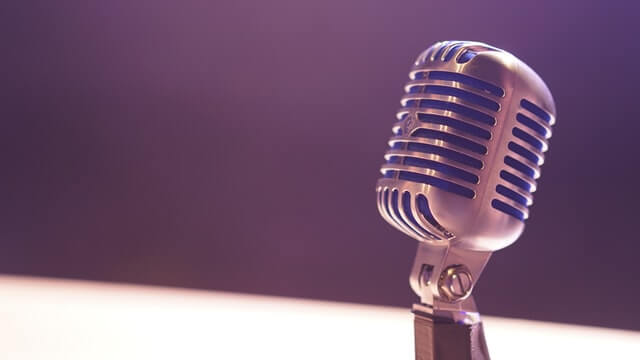 Unfortunately, the last season of X-Factor came to an end last year, and there are no plans for a new season. Simon Cowell and his star-studded panel have managed to make the daunting task of finding the next big thing appear easy over the years by sifting through thousands of hopefuls. Many aspiring singers have used the X Factor’s platform to establish their names, but the show isn’t always about winning.

Let us take a look at some of the past successful X Factor stars who’ve gone on to become famous:

Cher Lloyd, who was 16 at the time, won the 7th season of the show with her attitude and energy. While she came in fourth, she went on to have a successful career. Despite receiving negative reviews, Swagger Jagger hit number one in the UK Singles Chart and number two in the Irish Singles Chart shortly afterwards.

Alexandra Burke has proved many wrong by proving that she is a better singer than she was thought to be. She won the fifth season of the UK X Factor in 2008. As her cover of Leonard Cohen’s classic Hallelujah rocketed to number one, she set a European record for the most copies sold in a single day. Following her No. 1-charting debut album Overcome in 2009, she released Heartbreak on Hold in 2012, which earned her a spot at number two.

Although Niall, Liam, Zayn (who left the band in 2015), Louis and Harry have become the biggest boyband on earth today, they began as solo acts on The X Factor UK before joining together as a group in the Bootcamp round. The smash hit What Makes You Beautiful won them an MTV Video Music Award in 2012 after placing third at the award ceremony. After signing to Simon Cowell’s record label, the group became a worldwide phenomenon. More than 12 million copies of their first album, Up All Night, have been sold worldwide. Their second album, Take Me Home, topped the Billboard Hot 100 chart in the USA for the first time.

The X Factor winner Alexandra Burke defeated boy band JLS, made up of Aston Merrygold, Oritsé Williams, Marvin Humes and JB Gill. JLS signed with Epic Records following their appearance on The X Factor in 2008, leading to the band’s first two singles, Beat Again and Everybody in Love, reaching the UK Singles Chart at number one. Beat Again won the BRIT Award for British Breakthrough and the BRIT Award for British Single. But that was just the beginning. As a result, they were awarded the MOBO Awards for Best UK Act and Best Album in the following year. The band won the 2011 and 2012 awards for being the UK’s hardest-working band. 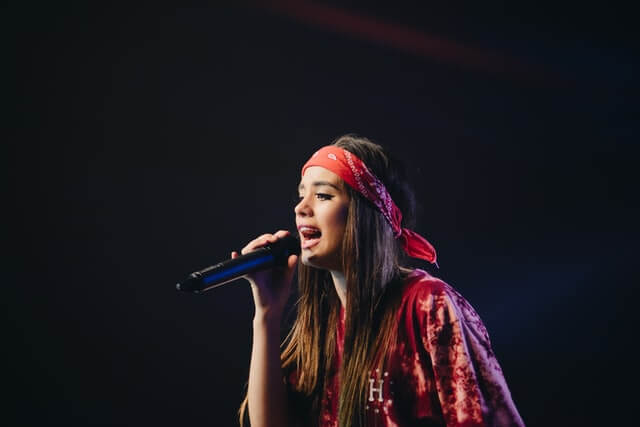 Shayne Ward has become one of the most successful contestants on The X-Factor despite his humble beginnings. After winning season 2 of The X Factor in 2005, Shayne was heralded as the next Justin Timberlake, but he proved himself to be much more. His debut single, That’s My Goal, was the fourth fastest-selling single in the UK ever. He reached the top spot with his debut album titled That’s My Goal. This was one of the biggest surprises of his career.

A lot has been going on behind the scenes of his second album, In Case You Didn’t Know. Since finishing runner up in the sixth season of The X Factor UK in 2010, Olly Murs has taken some time to establish himself on the international music scene. Aside from Dance with Me Tonight, his other singles include Heart Skips a Beat, which won the 2010 UK Song of the Summer Award. 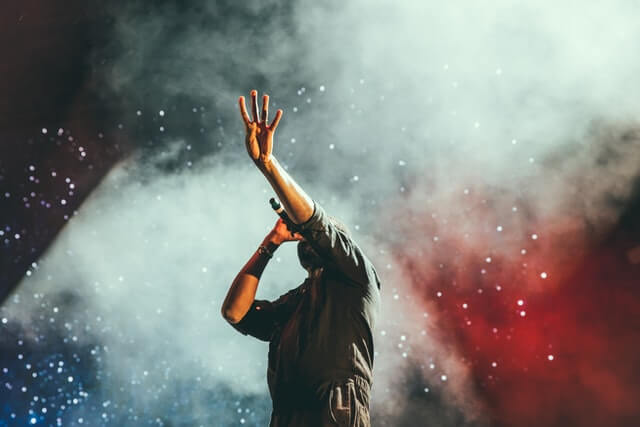 Leona was the show’s third-year winner becoming a true star in her own right. Leona has received three Grammy nominations for her hybrid of pop and R&B. She has also sold more than one million albums overseas. In addition to her appearance on The Oprah Winfrey Show, Bleeding Love helped boost her career.

Rebecca Ferguson finished as the runner up on season seven of The X Factor UK, and proved that she is more than simply a runner up. Immediately following the show’s finale, Rebecca released her first studio album Heaven, which reached number ten on the UK Singles Chart.

We all know that when the right combination is found, the only way is up. The same happened when slot machines and online bingo were merged to create the wildly popular game Slingo, and Little Mix had a similar outcome.

Jade Thirlwall, Perrie Edwards, Jesy Nelson, and Leigh-Anne Pinnock, the girls who won the first season of The X Factor, continued making music together until 2020 where they saw the departure of Jesy. Aside from six studio albums, they have released five UK number one singles, and with their fourth studio album, Glory Days, the fastest-selling girl group record in 15 years. By 2021, they would sell more than 60 million records worldwide, making them one of the world’s best-selling girl bands.