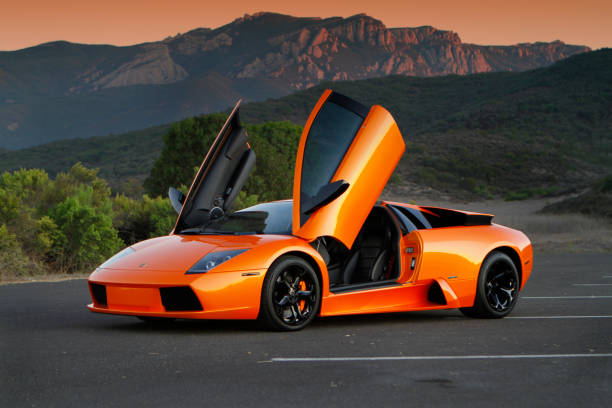 Close your eyes and picture yourself at the wheel of a high-end vehicle. That’s intriguing, right? In this article, we have collected three brands of automobiles that belong to the class of luxury cars and are very popular among auto enthusiasts.

This car is one of the most desirable in the world. Not many people can afford it, but they can hire it. Renting a car is a great choice if you want to experience the comfort, speed, and luxury that a Lamborghini rental can give you. You can hire car lamborghini for a day or longer. There are car rental services all over the world, but you will find the coolest cars in Dubai, the capital of luxury automobiles and sports cars.

The Lamborghini Espada, one of the most well-liked cars in the company’s history, was introduced in 1968. It was the first Lamborghini supercar intended for a family of four. Even more of a stir was created when the ground-breaking Lamborghini Countach concept vehicle debuted at the Geneva Motor Show. The vehicle, which had back air intakes and doors that opened vertically, was capable of reaching speeds of up to 300 km/h. The classic Lamborghini Diablo, which was built for 11 years with many variants, also cannot be forgotten. The car was a real dream, it is not surprising that it is present in many computer racing video games, such as Need for Speed. And the best-selling sports car of the brand was the Lamborghini Gallardo.

Six Maserati brothers started the Italian business in 1914. At first, it was a family firm that developed ignition systems and automobile engines, but the family’s passion for racing drove them to build a sports vehicle. Right before the Sicilian Targa Florio, the first Maserati Gran Prix 1500 was finished. The automobile experienced a major sensation in the world of motorsport following its victory at Targa Florio. Maserati vehicles have won several cups during the course of the brand’s existence. 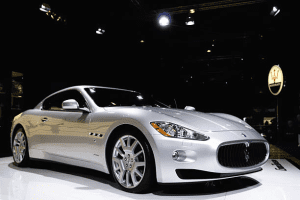 The Italian producer of high-end sports cars and executive-class vehicles is now a member of the FIAT industrial group. The high level of craftsmanship and eye-catching design are the reasons why Maserati brand automobiles are so well-liked. The Maserati Kubang crossover, which debuted in 2011, is one of the business’ most recent creations. Executive sedans, coupes, and convertibles are now available in the Maserati portfolio.

In 1931, the German corporation Porsche AG was established. The first automobile, the Porsche 64, was built from Volkswagen Kafer parts.

The earliest mass-produced Porsche vehicles featured the engine behind the back axle, which greatly lowered production costs and allowed for the inclusion of two more seats inside the vehicle. The Porsche 911, which debuted in 1963, is the company’s most recognizable model. Ferdinand Alexander Porsche, the founder’s grandson, created a new sports automobile with traditional body lines. Although the model underwent several alterations in the years that followed, it remained the company’s flagship model for a very long time.

The Porsche Cayenne SUV, created in partnership with the Volkswagen company and resembling the Volkswagen Touareg in many aspects, was one of the most remarkable automobiles at the dawn of the twenty-first century. The firm constructed a new plant in Leipzig to build this vehicle, and it turned out that they did so for a good reason because the Cayenne ended up becoming this brand’s most popular product despite its contentious design. 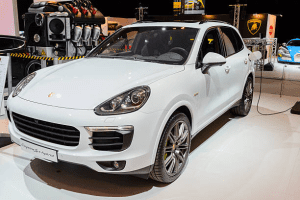 The Porsche portfolio includes executive vehicles, SUVs, sports cars, and convertibles. Porsche is the highest-grossing automaker in the world, and its vehicles are known for being among the most dependable.

In the article, we have presented the three most popular luxury cars in our opinion. Luxury automobiles have gone through a long process of evolution and no longer resemble the cars they were originally. However, their popularity is only growing and you are unlikely to find many people who would not like to ride one of these cars.