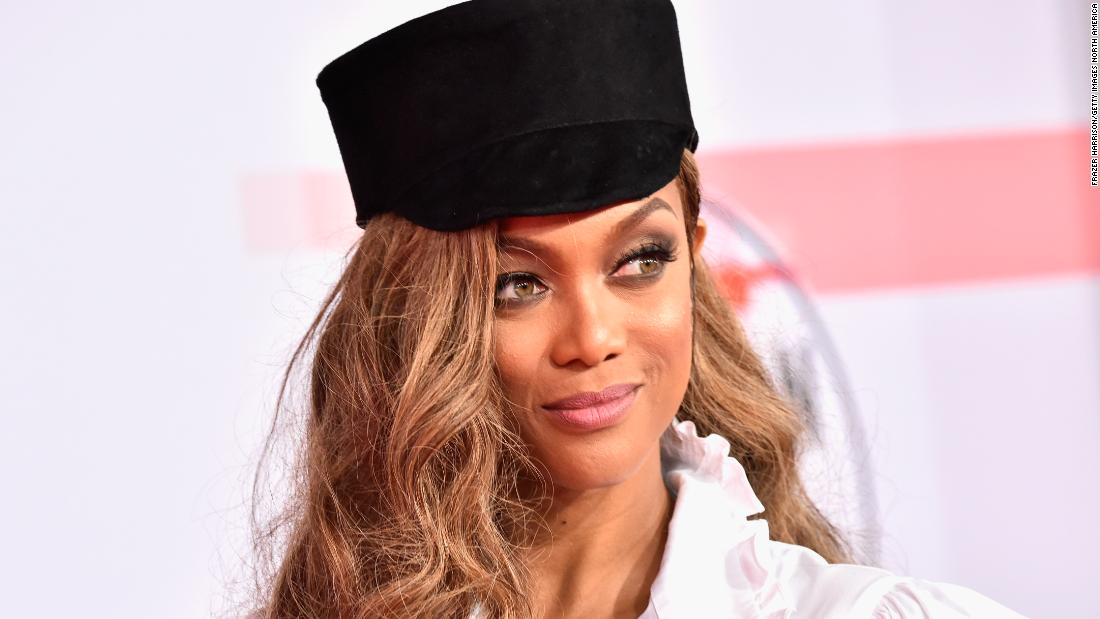 The 46-year-old model and television personality – who created the show and hosted almost every episode until its conclusion in 2018 – was criticized on social media for her treatment of would-be models and some tactics employed by the show.

In an intense sixth season clip, aired in 2006, Banks and other judges are seen under pressure from competitor Danielle Evans to bridge the gap between front teeth through dental surgery. They insist that the precious “CoverGirl” modeling contract with the distinctive feature will never win.

“So, Danielle, you went to the dentist, but you refused to close the gap,” Banks said to the aspiring model. “Do you really think you can have a CoverGirl contract with a void in your mouth?”

“Yes why not?” Evans replied at that moment.

Evans, 34, was finally crowned winner of the season after agreeing to fill the gap a little.

A photo shoot conducted by Banks in season 13, in which the models darkened skin tones to convey different breeds, was also widely condemned as a “black face”.

On Friday, in a Twitter post, Banks responded to the criticism, acknowledging the “insensitivity” of some of the scenes broadcast.

“I have seen posts about the insensitivity of some past ANTM moments and I agree with you,” he told his 14.4 million followers. “Looking back, those were some really off options. I appreciate your honest feedback and I’m sending so much love and virtual hugs.”

Evans said he wanted to “take this time to build and talk to all my young queens who saw that episode that was truly influenced by Tyra’s words”.

Ken Mok, one of the producers of the show, he replied to Banks’ tweet, adding: “I watch some of those #ANTM moments and anger. Only one FYI – the whole creative team made the choices in those shows – not just Tyra. So, feel free to scream at me for some of the worst moments in ANTM history! Sorry for everyone. “