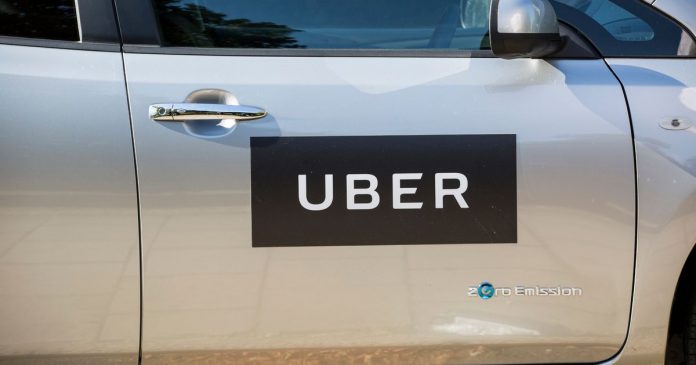 Uber has revoked its London license after appealing for a driver’s ban on safety concerns.

That’s after a four-day hearing in Westminster Magistrates’ Court earlier this month.

Transport for London (TFL) had earlier rejected Uber’s application for a new London license in November 2019, citing “numerous violations that put passengers and their safety at risk”.

It has changed Uber’s systems to allow unauthorized people to upload their photographs to legitimate driver accounts, allowing them to pick up passengers.

Uber has been allowed to continue operating in London until the appeal process is completed.

The company was earlier granted a short-term license by a judge in 2018 following a decision not to renew TFL’s license.

Judge Tan Ikram said in his written judgment: “Despite his historical failure, I am looking for him, now.
The right person to hold a London PHV (private hired vehicle) operator’s license.

“Nevertheless, I would like to hear from advocates about my determination on the terms and length of the license.”

The court had earlier heard how 24 drivers shared their accounts with 20 other unregistered people, resulting in 14,788 rides, the BBC reported.

Jamie Haywood, Uber’s regional general manager for Northern and Eastern Europe, said: “It wasn’t what we’re going to do now. It was inadequate.

Judge Ikram will now decide on the length of the new license and any conditions that may be imposed.

The London Drivers’ Association said the decision was a “disaster” for London.

Today’s decision puts an end to the uncertainty of its 45,000 drivers operating on a taxi app across the city.