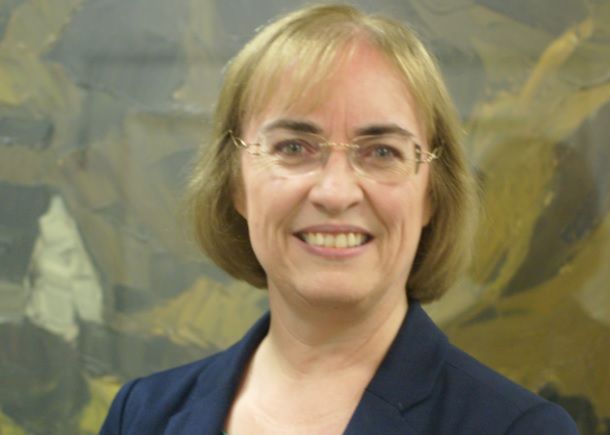 Professor Jean White, Welsh’s chief nursing officer, is set to retire next year after a decade in the role, it has been announced.

The Welsh government said Professor White would spend the rest of his months as the CNO would lead a nursing response to the coronavirus epidemic, before leaving the post in Easter 2021.

“GN has been fundamental in ensuring high quality nursing and midwifery services in NHS Wales.”

Professor White, who trained as a general nurse in Swansea and practiced as a theater nurse in Wales and London, was appointed CNO of Wales in 2010.

As Lead Professional Advisor to the Welsh Government on Nursing and Midwifery and Nurses Director of NHS Wales, Professor White has led the policy: maternity services, breastfeeding, patient experience, safety in NHS Wales, health and implementation of people with learning disabilities and implementation.

Prior to becoming a CNO, she held positions in Nursing Education, the Welsh National Board, health professionals in Wales and the Welsh Government.

Professor White, who is currently the World Health Organization’s European Region Specialist Nurse Advisor, received a CBE on the 2017 Queen’s Birthday Honors list and in 2018 became the Order of St. John.

“Given the challenges posed by the current epidemic, I have decided to remain in my position as Chief Nursing Officer until early next year.”

She has visiting professors and academic fellowships and is a Fellow of the Queen’s Nursing Institute.

Announcing the news, a Welsh government spokesman said: “Jean White will retire in 2021 after 10 years as Wales’ chief nursing officer.

The spokesman highlighted that during his career as CNO, Professor White observed that “the number of registered nurses in Wales continues to grow” and the maintenance of NHS bursaries for student nurses, midwives and fellow health professionals.

“In the remaining months of his tenure as Wales CNO, Jean will lead his team in working with the health board to tackle the coronavirus epidemic,” he added.

New C.N.O. Details of the discovery will be revealed in a “fixed course”, they said.

Meanwhile, it has also been confirmed that Scottish CNO Professor McQueen has delayed retiring due to the epidemic.

Professor McQueen, who has been in the role for more than five years, was due to go down in June this year, but will now continue into early 2021.

He said: “Given the challenges posed by the current epidemic, I have decided to remain in my position as Chief Nursing Officer until early next year.”