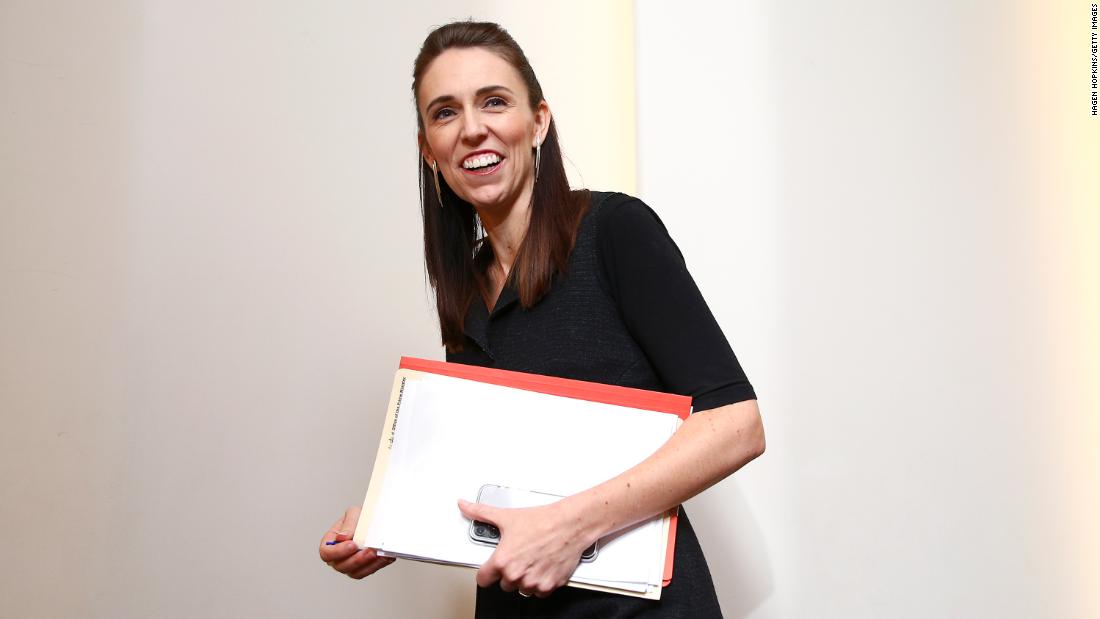 Although there is insufficient data to conclude that world leaders lead the Covid-19 pandemic more effectively, emerging trends are difficult to ignore. Prime Minister of New Zealand, Jacinda Ardern, has been widely praised for its clear, bold and favorable approach to flattening the curve. The results of your clear communication – 20 dead in a country of nearly 5 million people – they speak for themselves. Or consider German Chancellor Angela Merkel, who asked for and established unity in the nation’s response to the virus. The national responses of Taiwan and Norway to this crisis have also proven effective to date, and they all have one thing in common: women leaders.
It’s a trend we’ve seen before. The financial collapse of 2008 and the consequent crisis were the result of an irresponsible risk-taking that ultimately depended on leadership and organizational priorities. Research By examining risky behavior it turns out that men are more prone to take higher risks. The increase in collective risk-taking behavior contributed to the crisis, which was the result of male-dominated workplaces that assessed individual outcomes and competition rather than collective well-being. Subsequent research has found that women tend to adopt more relational approach to leadership, which is more effective in a crisis than the more traditional style of command and control typically adopted by men. Overall, the women leaders adopt a relationship style when it goes through a crisis, which is very effective as they focus on building trust, alleviating fears and managing the crisis at hand.
These lessons extend beyond crisis situations and into the modern everyday workplace. Research has consistently found that women tend to adopt more transformational leadership style, which includes showing compassion, caring, concern, respect and equality. By contrast, men have a more transactional approach, which includes a more activity-focused, results-oriented and managerial style of management.

But despite having demonstrated a more effective leadership style, women are proposed for fewer leadership positions and the roles they receive tend to be more risky. It is a phenomenon known as “glass cliff”. One of the main reasons for this is that risky roles are often considered suitable for women, although the chances of failure are greater. The basic hypothesis is that women can manage difficult situations because they know how to take on the role of caretaker and manage the lack of social support. In other words, women are used to not being set for success and have to make the most of it. As women have less access to leadership opportunities, these risky leadership roles are difficult to reject.

The best leadership opportunities, meanwhile, are reserved for men, something researchers call “glass cushion”. Since men hold most of the leading positions in organizations, they have access to a wide range of informal (mostly male) networks, mentors and sponsors who support them. This social support protects men from riskier positions and, above all, provides men with access to leadership opportunities with greater chances of success. While women leaders can be very effective during a crisis, jobs shouldn’t wait until they are able to invite women to drive. Having more women in leadership positions is likely to prevent failure in the first place.

Covid-19, its economic fallout and technological changes in the workforce are huge challenges that we all face. We don’t need to continue relying on a leadership style to see ourselves through unprecedented crises or daily challenges. If we want to survive – and eventually thrive – in the new normal, we should make sure that women leaders are at the table.