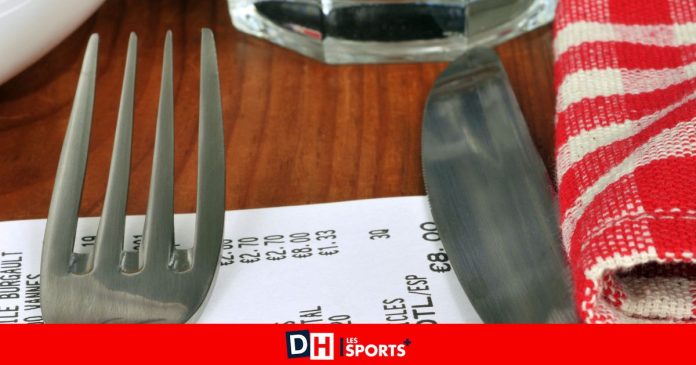 Antonio Miguel Grimal Marcol, a 47-year-old Spaniard, had been going to restaurants from time to time for six years and had his meal and every time refused to settle the bill at the time of payment. The restaurant owner apparently called the police and when the police agents reached the spot, the man naturally agreed to take the man to the station without any resistance.

He was nicknamed the king of “Cimpa”, which in Spanish means refusal to pay. The man was still released because the nature of his “crime” was merely a misdemeanor. In Spain, justice rarely punishes such a crime, so he was not prosecuted … so Antonio felt untouchable. In the worst of all worlds, he may have paid a very small fine or been barred from frequent visits to the restaurant he had flaunted.

But last July, the restaurant scammer stepped it up a bit and was arrested six times in the same week, according to media outlet ElCaso. So the judge in charge of his decision decided to sentence him to 15 days in prison so that he wouldn’t start again… and above all so that he could understand the lesson. Since then, the king of “Cimpa” has not been seen trying to rip off restaurant owners. In addition, he became famous in the city of Zaragoza.