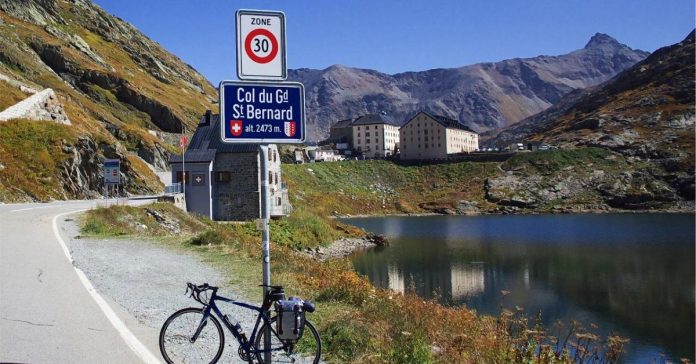 A traveler died on the Aosta Valley side of the Grand-Saint-Bernard Pass on the border between Switzerland and Italy. The body was found Saturday morning by Val d’Aosta Alpine Rescue. It could be a Swiss citizen.

The Italian news agency Ansa announced that the identification campaign had not yet been carried out.

According to the first elements, the hiker alerted the Grand-Saint-Bernard hospice on Friday evening, explaining that she had fallen and had problems with her feet. Since then it has been out of reach.

The alert was transmitted to the Swiss Rescue Service, which, in turn, reported the incident to the Italian Rescue Service. As the Aosta Valley Rescue Helicopter engaged in two other operations, the Swiss took charge of the operation. He conducted the research with teams on the ground and with two helicopters, one of which was equipped with a thermal system. The operation was suspended at 2:30 pm and resumed at dawn on both sides of the border.

The body of a passerby was found on Saturday morning. He was taken to Aosta for identification.