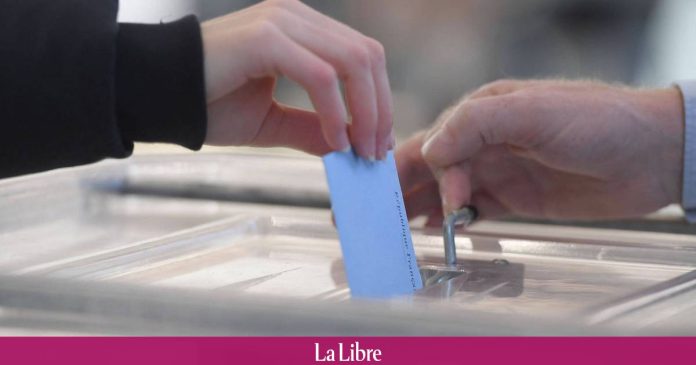 This Sunday, April 10, France will vote to determine the two candidates who will compete in the second round of the presidential election. If this election day went smoothly, some incidents and unusual moments still affected the election.

Pau. Hidalgo absent from the boxes in

Voters could not vote for Anne Hidalgo for nearly two hours at a polling station in Pau, southwestern France. The ballot papers of the Samajwadi candidate, which remained in a box, were not presented when the office opened at 8 am.

The error was detected shortly before 10am, explain our colleagues Southwest.

The local representative responsible for verifying the regularity of polling operations alerted the president of the office, who immediately corrected the error.

At a polling station in Paris, you had to queue for several hours before you could vote, French journalist Salomé Sacke reports. These long hours of waiting discouraged some voters, who preferred to hold back.

for the journalist blast, These organizational problems present a “clear democratic problem”.

Other voters testify to an endless wait in other polling stations, such as at the 18th convention in Paris. A user on France Info also reports a waiting time of 2 hours in Nuremberg.

Glue put in the lock of the polling station

In the Aisne (Hautes-de-France), another big surprise awaited officials from the Vatigny polling station.

When they arrived at the scene, they found that glue had been injected into the lock of the main door of the office. new aisne, So main access to the office was impractical, but fortunately, access was still possible through the back door. So the office was finally able to open at 8 a.m. as planned.

The culprit has not yet been identified.

Banner in tribute to Yvan Colonna in Corsica

In front of the Bastia polling station, in Haute-Corse, there are banners in tribute to Yvan Colonna, report our colleagues from France. “We will not stop people from voting, but it was important to mark the occasion”The announcement was made by Batista Pieri, president of the independence movement Gajuventi Libera.

As a reminder, Corsican independence activist Yvan Colonna died on March 21 following an attack in prison that sparked a wave of outrage on Beauty Island.