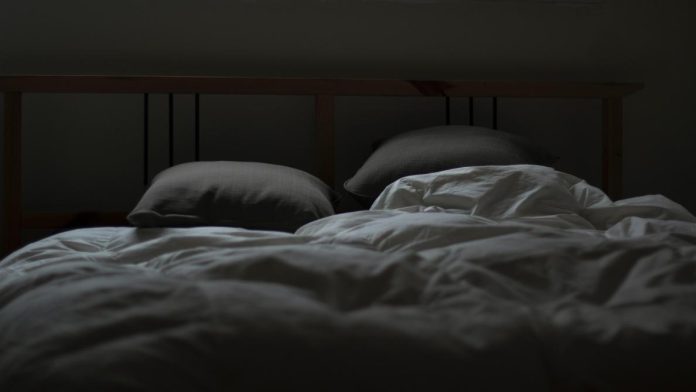 YouA study published in the journal Nature suggests that too much or too little sleep is associated with a decline in cognitive performance after the age of 40.

According to the study, the ideal sleep time to protect yourself and stay healthy throughout life is 7 hours. In fact, researchers have revealed that these 7 hours of sleep benefit three specific parts of the brain. These are the pre-central gyrus (motor role), the orbi-frontal cortex (which has an important role in decision-making and emotion) and the hippocampus (which has an essential role for short-term memory).

The study, conducted by scientists from the universities of Cambridge and Fudan in China, included a large sample of nearly 500,000 people, aged between 38 and 73, the review said.

It appears that excess or lack of sleep corresponds to a significant cognitive decline. Studies have shown that sleeping 7 hours a night improves skills related to memory, speed, visual attention or ability to solve problems.