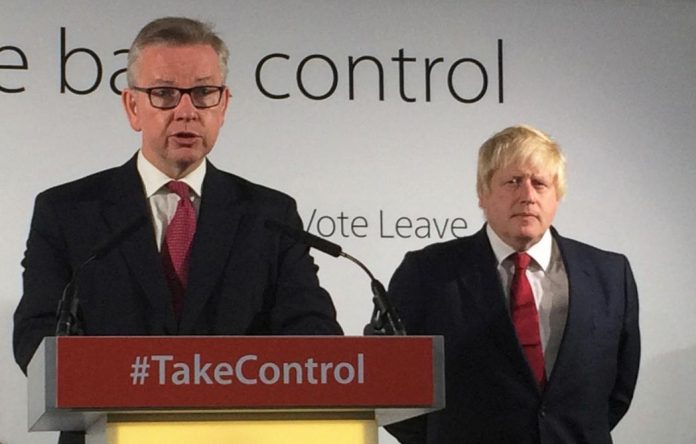 While members of his cabinet have openly asked him to leave and more than 40 members of his party have resigned, the prime minister does not intend to step down.

According to reporters, Johnson fired Gove from the phone on Wednesday night. Sources inside Downing Street said, “You can’t come to the press and say that you are calling for the Prime Minister to step down and hope that you remain in cabinet.” “This is not the first time he has behaved treacherously, sinister and treacherous. This should have happened years ago. ,