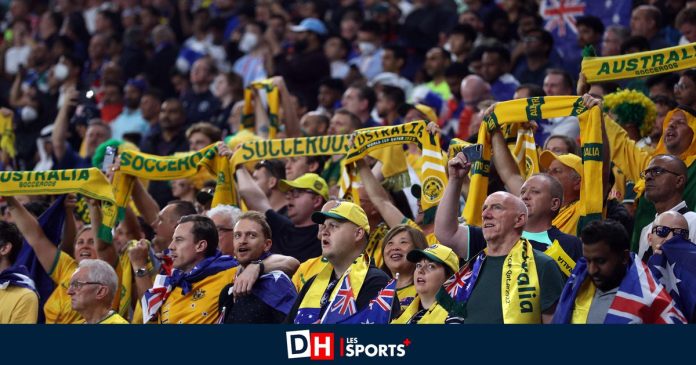 A resident of Guangdong wrote on social networks, “Some attend World Cup matches in person and without masks, others are confined to their homes for one month, on-site for two months, without being able to set foot outside.” Chinese equivalent of Twitter.

“Who stole my life? I will not comment,” he says amid the Chinese regime’s relentless approach to limit the spread of Covid cases.

China, where Covid was detected in late 2019, is the last major economy in the world still trying to contain the spread of the coronavirus by quarantining cities or entire neighborhoods and imposing screening tests on millions of people.

However, on Wednesday the number of daily cases reached 29,157, lower than other countries but close to the national record set in April.

As of Tuesday, more than a quarter of China’s population was held under some form of confinement, according to analysts at the Nomura Institute, a stark contrast to the crowds at the World Cup.

Another Weibo user from Shaanxi province wrote, “The World Cup allows most Chinese people to see the reality overseas, worry about the economy of the motherland and their own youth.”

An open letter posted on the WeChat messaging app as Qatar on Tuesday asked whether China was “on the same planet” before being censored and removed from the platform.

World Cup matches are broadcast on state network CCTV in China, the same one that bombards the Chinese people in the United States with negative information about the chaos and the many deaths.

The open letter questions, “Nigeria’s anti-pandemic policy has clear consequences… why don’t we learn from Nigeria and just look at the US data.”

Public anger over these restrictions has recently manifested in the form of rare protests.