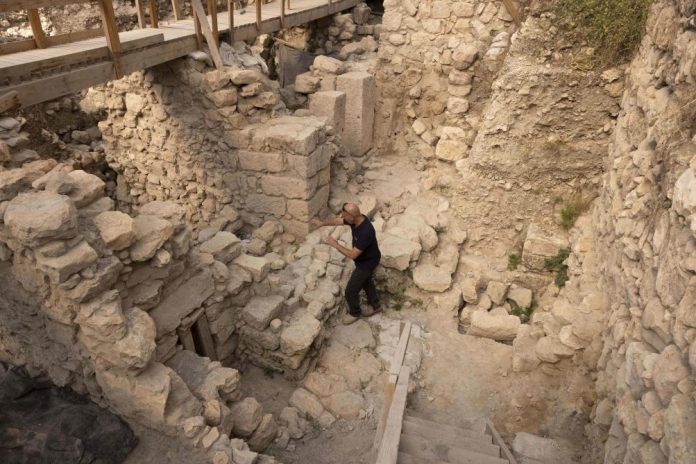 Nitya Paquiry and AFP. By

heyDecorated with rosettes, lotus flowers and geometric figures, more than 1,500 small pieces of ivory were found in the ruins of a building dating back to the 8th or 7th century BC, near the Old City in East Jerusalem, an area occupied by And then captured by Israel. Unveiled on Monday.

The Israel Antiquities Authority (AIA) said, “The impressive building in which the fragments of ivory were removed was destroyed in a major fire (…) and the pieces were broken into smaller pieces and burned.”

It speaks of an “extraordinary discovery”, the first of its kind in Jerusalem.

“We found about 1,500 pieces of ivory, broken and small, of different sizes and in different states,” Reilly Avisar, an archaeologist who participated in the excavation, told AFP. “It’s a huge collection and we discovered countless designs when we restored it. »

According to the AIA, these pieces come from richly decorated wooden furniture, used by the good residents of the dwelling, perhaps by local officials or priests.

“Such objects are usually found in royal palaces, so it reflects the great wealth and prosperity of the place,” said Reilly Avisar.

In antiquity, ivory was one of the most expensive items, more than gold, underlines the AIA.