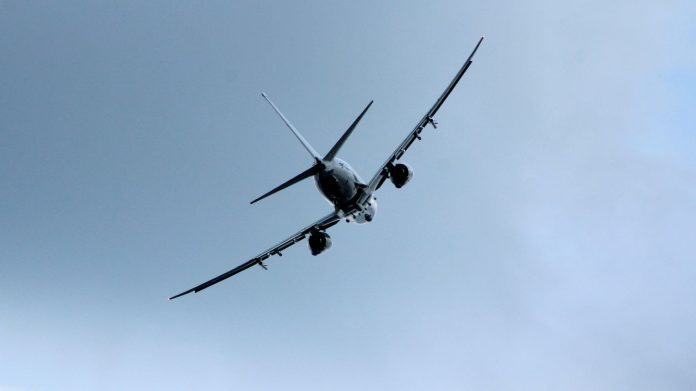 Australia on Sunday accused the Chinese air force of endangering one of its military surveillance equipment over the South China Sea on May 26.

According to Australian Defense Minister Richard Marles, a Chinese fighter recklessly intercepted an Australian P-8 surveillance plane, took off too close and erupted firing before swooping down behind him. ,At that time, (Chinese aircraft) dropped a pack of husks containing small pieces of aluminum, some of which were swallowed by the engine of the P-8 aircraft.“, Richard Marles told the media.”obviously this is very dangerous“, He added.

No one was injured and the aircraft was able to return to its base. But Canberra has expressed concerns to Beijing, he said. It is not unusual for the Australian military to carry out surveillance missions in the South China Sea, which Beijing considers almost entirely its own.

Three months ago, Canberra had already accused the Chinese military of pointing a military laser at one of its planes in northern Australia. The Australian Government had referred “intimidation“Dangerous. And on Wednesday, the Canadian military also accused the Chinese Air Force of endangering many of its aircraft in international airspace in Asia.

See also  Concerns about Myanmar's women's clothing on the streets