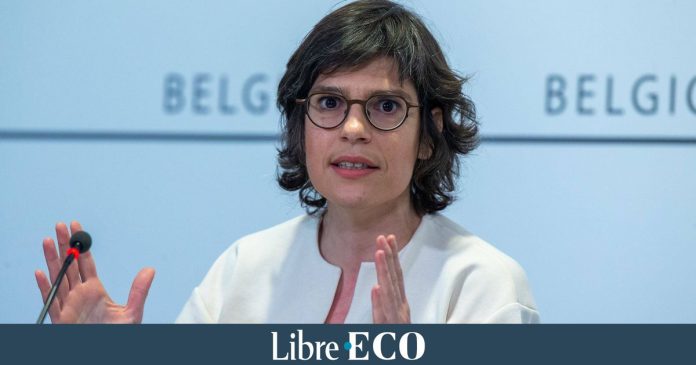 Belgium’s gas reserves are full, according to data from the Special Forum on Supply Levels in Europe consolidated gas storage inventory, Reported the office of the Minister of Energy, Tin van der Straeten. Belgium is the second state in the Union after Portugal to find itself in this position. The reserve at the Fluxys network operator’s site in Loenhout had recently collapsed due to maintenance work at the LNG terminal in the port of Zeebrugge. However, the level had dropped back to 90% ten days earlier, the required range on 1 November.

according consolidated gas storage inventoryBelgium has been at 100% again since 29 September. Loenhout has a storage capacity of 8 TWh. Portugal reached its maximum in mid-September, but to a lower capacity of 3.86 TWh.

Belgium’s capacity is limited, as reserves cover only 4% of the country’s annual consumption. Yet the country may import more gas than it needs, particularly from Norway and through the Zeebrugge terminal.

For the EU as a whole, reserves are 89.3% full, according to a figure from 2 October. Hungary and Bulgaria are the worst performers with 75%. As for Belgium’s neighbors, the Netherlands and Germany are at 92%, France at over 97%.