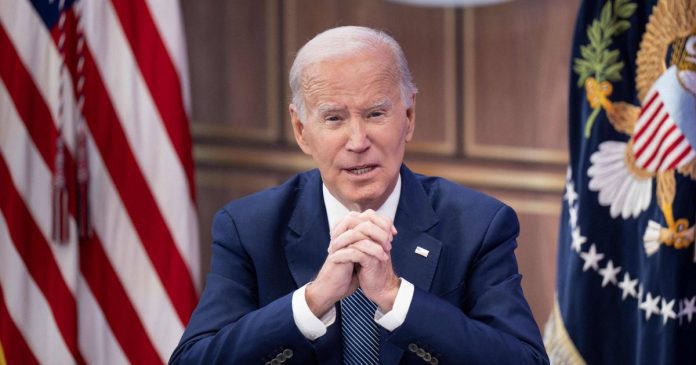 US President Joe Biden said on Tuesday that his Russian counterpart Vladimir Putin “blatantly” misunderstood the situation in Ukraine and “completely misjudged” the resistance. “I think he was a rational person who clearly misunderstood the situation,” Joe Biden said in an interview with CNN, which published some of the quotes ahead of the broadcast scheduled for Tuesday evening.

The US President said again of his Russian counterpart, “He thought he would be welcomed with open arms (…) and I think he guessed completely wrong.”

Russia on Tuesday claimed responsibility for new “massive” attacks on Ukrainian infrastructure, for which the G7, in an urgent meeting, promised the Russian president to “keep an account”.

Asked about the possibility of meeting the Russian president at the next G20 summit, Joe Biden said he had “no intention of doing so”, specifying that “it depends (was)” on his counterpart. What do you want to say?

If Vladimir Putin wants to talk about the release of Brittany Griner, an American women’s basketball star imprisoned in Russia, “I’ll meet her”, he assured.

The US President, on the other hand, confirmed that he “refused to negotiate anything with Russia that they remain in Ukraine, keeping part of Ukraine”.

Asked about the possibility of Vladimir Putin using nuclear weapons, Joe Biden replied: “I don’t think he will. But I think it’s irresponsible for him to talk about it.”