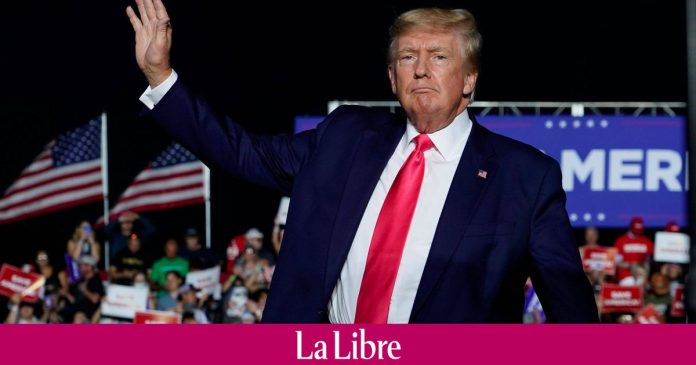 The FBI has sought more than 11,000 government documents, according to an exhaustive list of materials seized at Donald Trump’s Mar-a-Lago (Florida) residence published Friday, Sept. 2. They were found not only in boxes in a storage room, as previously rumored, but also in Trump’s personal office. In addition, dozens of empty files were found, including 48 marked “classified,” which could suggest that documents have been lost or destroyed.

FBI agents recovered 71 empty folders from Trump’s office and 19 empty folders from a storage room. In addition to 48 empty folders marked “Classified”, there were also 40 empty folders marked “Sensitive Information”. Why there was no paper in these folders is not clear. Seven documents marked “top secret” were found in the former president’s private office. These papers should be stored in government facilities as per protocol. In one box, in addition to thirty press clippings from the period 2008-2019, three clothes, one book, eleven confidential documents or photographs, 21 secrets and 255 government documents without classification were found.

According to The Guardian, this “surprising discovery” may indicate that some of the US government’s most secret documents have yet to be recovered even after the FBI search.

The New York Times writes that concerns about “violations of rules designed to protect national security” seem reasonable. Additionally, this revelation provides further evidence that Trump’s claim that he had only ‘declassified’ documents in his home is ‘false’.