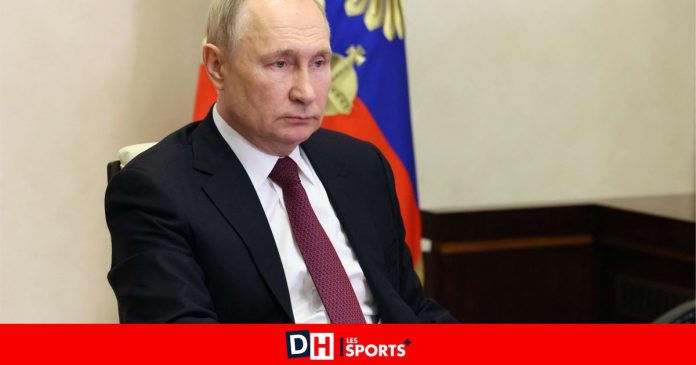 On 21 September, Vladimir Putin announced a partial mobilization of 300,000 soldiers to fight on the front against Ukraine. It ended on 28 October when Russian Defense Minister Sergei Shoygu informed the Russian President that mobilization had ended.

But a new mobilization may see the light of day this winter. This is announced by the independent Russian media Verstka, which understands that Russia plans a new wave of mobilization during the winter of 2022-2023. Russian media cite several sources in support of their remarks. The fact that a presidential decree announcing the end of mobilization in late October was never published leaves this possibility open.

But to lead a new wave of mobilization, Russia must first solve its supply problems. Russia will already be short of uniforms, weapons, vehicles, medicines, food, sleeping bags for reservists at the front, according to a source interviewed by independent Russian media. “The number of men is going to dwindle and more will be needed,” a source told Verstka, who believes the problem will not be solved in “a few months”.

On the part of the Kremlin, the bloc denies about a new mobilization, affirming that it is “impossible” because of provisioning problems. Spokesman Dmitry Peskov said there were “no discussions” in the Kremlin, Russian state news agency TASS reported. But he expressed doubts, saying that “he could not speak on behalf of the Ministry of Defence”.

See also  Biden's plan is to continue the normal pressure, Trump started in the Middle East