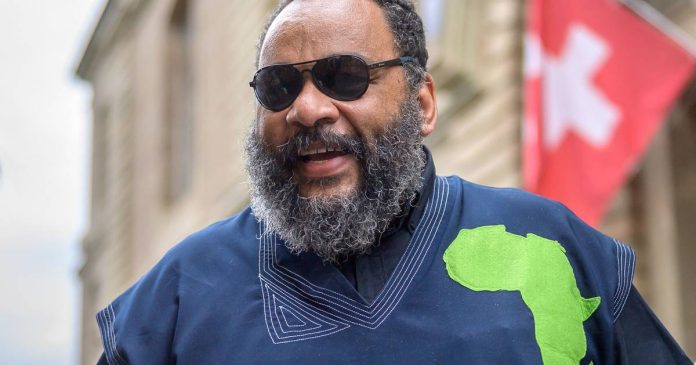 The Tribune de Geneve said on its site on Sunday that the Franco-Cameroonian ethicist Diadone was sentenced on appeal in Geneva for remarks he made during a show in Switzerland in 2019.

Already convicted in France on several occasions for racial insults or incitement to hatred, Diedonne M’Bala M’Bala was sentenced for the first time in Geneva in July 2021 for “racial discrimination, defamation and humiliation” . This was his first sentence in Switzerland.

According to information obtained by the Tribune de Geneve, the Geneva Criminal Appeals and Review Chamber confirmed the sentence, namely paying the 180-day-fine at 170 francs per day, or 30,600 francs (28,200 euros).

In this case, there is a negative comment on Gas Chambers that Diedone made a character in his shows at the Théâtre de Marens in Nyon between January 4 and 6, 2019, and at his shows on June 28 and 29, 2019. CAC Voltaire Cinema Animation Center in Geneva.

During his trial, Diedone claimed that it was not he who uttered the phrase during the show, but rather his “character”. The argument was rejected by the chairman of the Geneva Police Court, and the Court of Appeal has done the same.