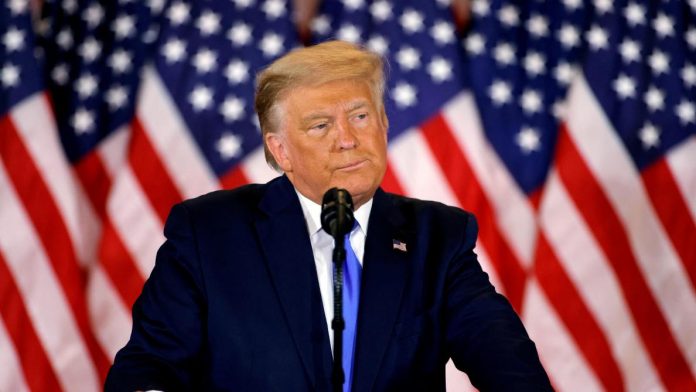 YouA New York judge ruled Thursday that Donald Trump and his two children, Donald Trump Jr. and Ivanka, must testify in a civil investigation into their group’s tax practices led by the New York State Attorney.

After hearing by videoconference, the judge rejected a request from the Trump camp, which wanted to overturn a request for testimony made by prosecutor Letitia James. As a result, Judge Arthur Angoron ordered Donald Trump to “come and testify within 21 days of this ruling,” on Thursday, March 10. An order that also applies to his children. The 45th President of the United States (2017-2021) can appeal against this decision.

As part of this investigation that opened in 2019, prosecutor Letitia James, a member of the Democratic Party, announced in January that it “disclosed significant evidence that suggests Donald J. Trump and the Trump Organization falsely and fraudulently” have appraised many properties”, to obtain loans on the one hand, and to pay less taxes on the other.

“Justice has prevailed”, a press release quickly welcomed Letitia James, noting that “no one is above the law”.