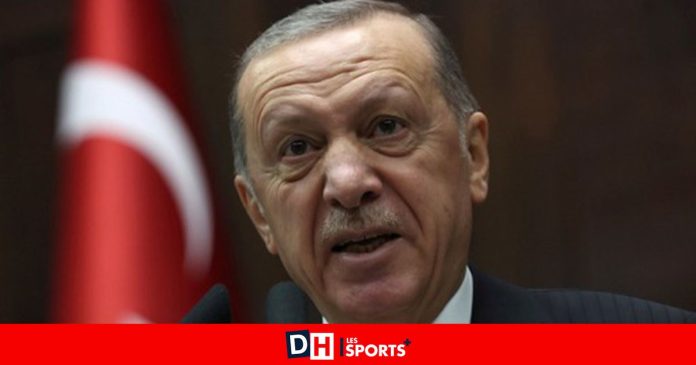 According to the Kremlin, the two leaders discussed the “problem” of resolving the conflict in Syria on the basis of “fulfilling the conditions” of the 2019 Russian-Turkish agreement.

“The defense and foreign policy bodies of the two countries will continue to maintain close contacts in this regard,” the Russian president said in a statement.

Turkey’s head of state is threatening to launch a ground military operation in northern Syria from November to drive out YPG fighters, whom Ankara accuses of being behind an attack that killed six people in Istanbul on 13 November was.

Kurdish forces have denied any involvement.

In 2019, an agreement between Ankara and Moscow ended another Turkish invasion, promising to create a 30 km “safe zone” to protect Turkey from incoming attacks from Syrian territory.

A separate agreement with similar terms was signed between Ankara and Washington in 2019.

Turkey criticizes Russia and the United States for not honoring these agreements and for failing to remove the YPG from the Turkish border.

Turkey carried out a series of airstrikes on positions of Kurdish fighters in northeastern Syria on 20 November, which it describes as “terrorists”.

A few hundred soldiers from the international coalition have been deployed in the region, in the hands of the Syrian Democratic Forces (SDF, dominated by the Kurds), leading the fight against the Islamic State (IS), a jihadist group operating from its strongholds in Syria in 2019. Used to be. ,

Moscow and Washington have both opposed a possible Turkish ground incursion into northern Syria.