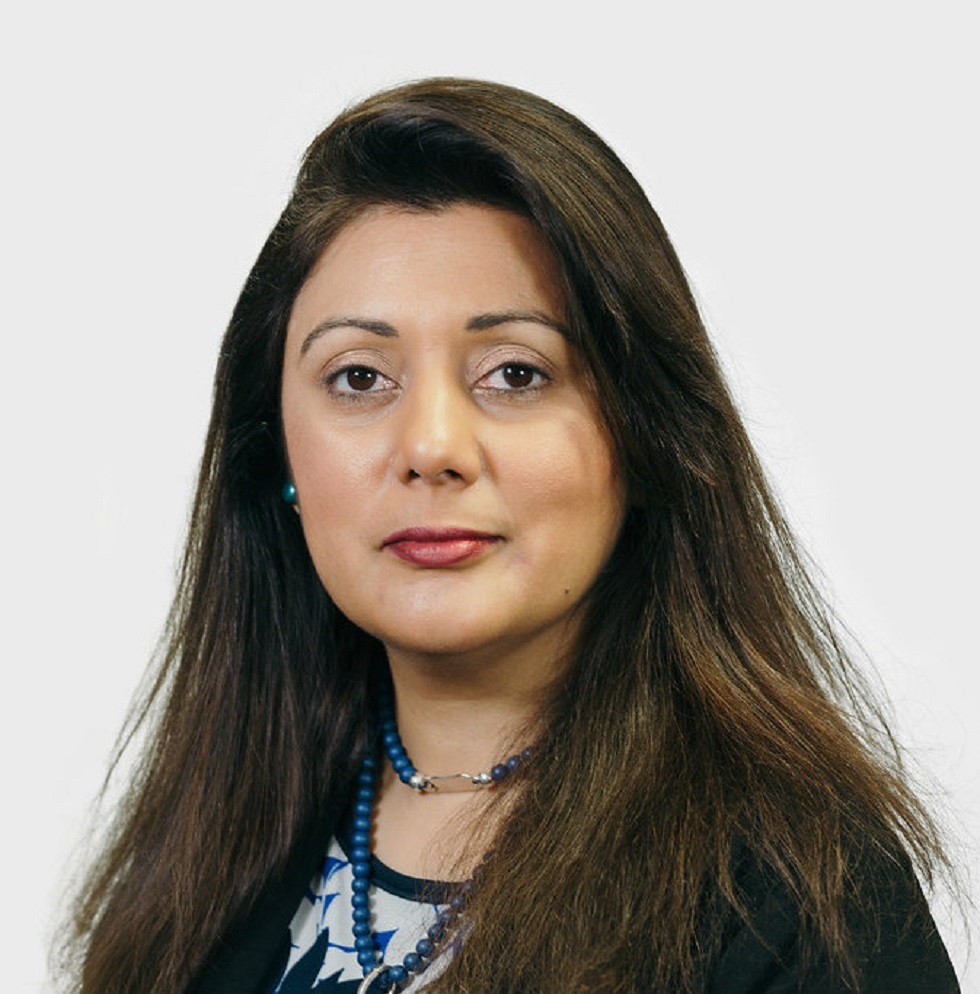 Former Minister of State for Transport in Britain, Conservative MP Nusrat Ghani in the country’s Parliament.

Former Minister of State for Transport in Britain, the current Conservative MP in the country’s parliament, Nusrat Ghani, said she was removed from her ministerial post in 2020 because of her Islamic faith.

In an interview with the “Sunday Times” newspaper published on Saturday, Ghani, a 49-year-old Pakistani parliamentarian who was ousted from the post of Minister of State for Transport in the Conservative government led by Prime Minister Boris Johnson, made it a point to make a statement on the issue. Clear during a limited cabinet reshuffle in February 2020, that he was to blame: Discipline in Parliament told him during a meeting in Downing Street that his “Islamic religion was brought up as an issue”.

“His reality as a Muslim minister made his colleagues feel uncomfortable,” the official said.

The British MP commented on this, saying: “It was like getting punched in the stomach. I felt humiliated and weak.”

She said she kept quiet because of her warnings that she would face dismissal by co-workers if she continued to raise the issue, which would be a blow to her career and reputation.

There was no immediate reaction from Johnson’s office on his comments, but the government’s chief officer for party discipline Mark Spencer said he was the intended person in Nusrat Ghani’s comments.

Spencer said on Twitter, “These allegations are completely false, and I consider them to be defamation. I have never used words that are attributed to me.”