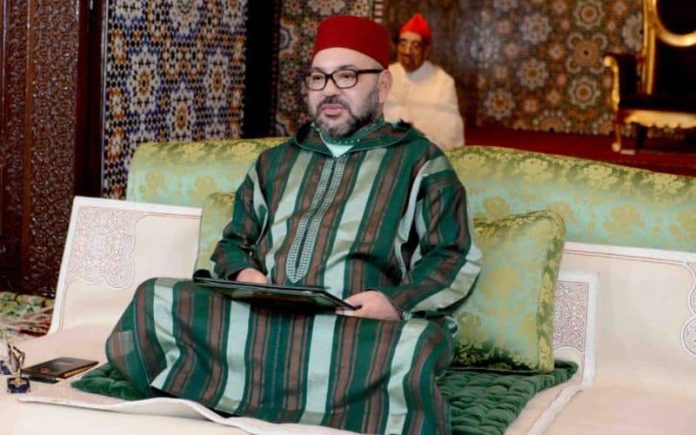 Ablaq, 35, is accused of “disrespecting the highest constitutional institution of the state (king) through electronic means”. Under Article 179 of the Moroccan Penal Code, he was sentenced to four years in prison and fined 20,000 dirhams (1,879 euros). EFE,

According to his lawyer, Abdelmajid Azeria, Ablaq was tried to criticize the emperor’s management through several publications on Facebook and YouTube. Publications that condemn corruption in the state, which the lawyer believes, should be fought “even in the royal palace” at all levels. RIF activists and their lawyers have acknowledged that they will appeal the decision, which they consider “contrary to freedom of expression”.

Last Tuesday, Human Rights Watch (HRW) called on Morocco to drop charges against Ablaq, one of the leaders of the Hirak movement in 2017. He was arrested and sentenced to five years in prison in the same year. “defamation” and “confiscation of the title of journalist”. In 2020, he received a royal pardon and was released after several hunger strikes in prison.