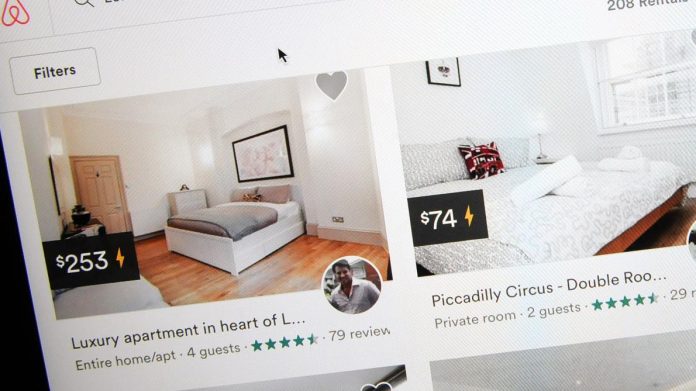 YouA tenant of a three-bedroom apartment in Paris has to pay his landlord about 221,000 euros for illegally renting it on Airbnb between 2016 and 2020. The man rented his apartment 329 times and received 198,000 euros in return. The rental agreement states that the person was not allowed to sublet the place without permission.

In addition to the amount won by him and which he will have to pay to the owner, relayed in accordance with the decision le figurearo Monday includes 11,370 euros of outstanding rent and 11,500 euros of repairs.

Apartment owners, who were asking for a monthly rent of 1,380 euros, only learned in 2020 that their house was rented on Airbnb. Data obtained from the platform showed that the person rented the space for 1,114 days at an average rate of 178 euros per day.