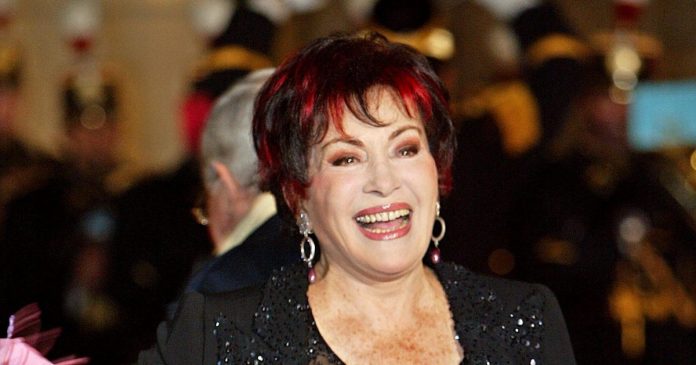 The head of the Israeli embassy in France, Franco-Israeli singer Rika Zara, has died at the age of 82. She was particularly known for her hit “Shirtless, Pantless” in the 1970s.

The disappearance of Rika Zara con, was deeply saddened by her beautiful verdant accent. She sang Israel and Jerusalem with passion and dedication. It is one of the most beautiful sounds in French that has died out. Our condolences to her husband JP Magnier pic.twitter.com/bLEd8YvVlG

Born in February 1938 in Jerusalem, a family of Jewish pioneers, she had great success in France in the 1960s and 1970s with interpretations of “casauchock” or “hwa nagila” and “tournez mange”.

After a stroke in 2008 and a lengthy absence on stage, she sang in Follies-Burgress in Paris last February. In a wheelchair, she performed one of her hits “Prague” on the occasion of “Night of Depression”. She received a standing ovation from the audience.

See also  "Humanity is a misunderstanding away from nuclear annihilation"