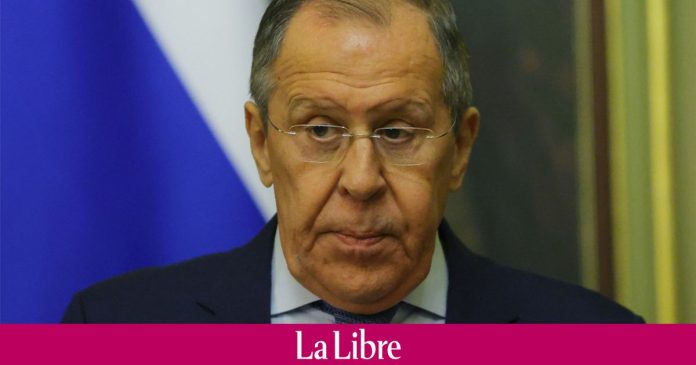 Russian Foreign Minister Sergei Lavrov was taken to hospital after arriving in Indonesia. This information was given by a reporter of AP News Agency on the basis of Indonesian officials. According to two officials who wished to remain anonymous, the minister is being treated for a heart problem. Mr. Lavrov, 72, is in Indonesia for the G20 summit.

Russia in the process, in support of the video, denied the foreign minister’s hospitalization rumors. “This is a fake of the highest level,” Maria Zakharova, the minister’s spokeswoman, lamented on Telegram after the spread of information on the hospitalization of the head of Russian diplomacy.

He then published a video of the minister sitting in shorts on the terrace, dismissing rumors about his health and advising Western journalists to “write the truth more often”.

Maria Zakharova, who is with Sergei Lavrov in Bali, writes on her Telegram channel: “Here in Indonesia with Sergei we read a newspaper and do not believe our eyes … . » pic.twitter.com/FXlyHDZSfR