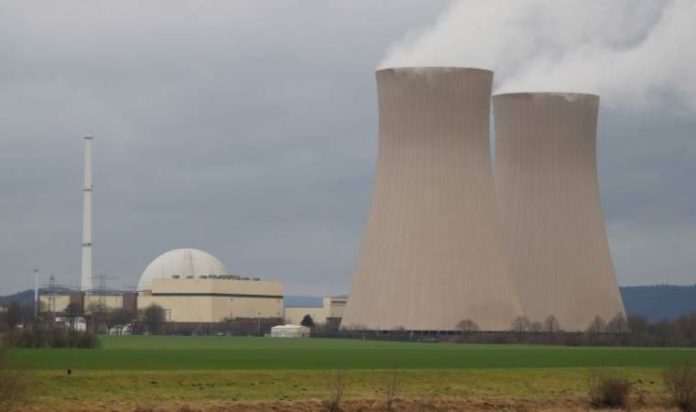 The Brokdorf, Grohnde and Gundermingen C reactors will be unplugged after 30 years, while the remaining 3 nuclear power plants (Iser 2, Emsland and Neckerwestheim II) will be shut down at the end of 2022. “For decades, we have made a significant contribution to the supply of safe, climate-friendly and reliable electricity in Germany,” said Guido Knott, CEO of Preisen Electra, which operates the Brokdorf and Grohende nuclear facilities, to employees for their commitment. gives thanks. For security.

By expanding its wind and solar infrastructure, Germany aims to have renewable energy sources meet 80 percent of its electricity demand by 2030.