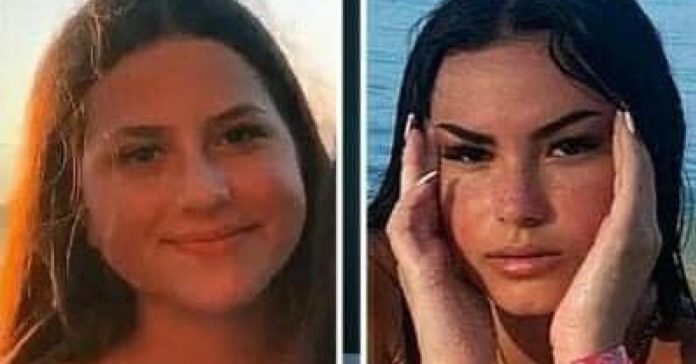 Giulia and her sister Alessia, two Italians aged 17 and 15, tragically lost their lives after falling from a train on Sunday morning.

After partying all night at a nightclub in Ricionne, Giulia and Alessia, two teenage girls aged 17 and 15 call their father to tell their father that they are coming home soon.

Both the sisters had gone to the station on Sunday morning at around 6:50 am to go home. But several witnesses saw him approaching the train dangerously. Giulia was the first to cross before her sister joined. “We were shouting for them to leave,” said an eyewitness.

The driver of the TGV on its way to Milan could not do anything to stop the train. Both the sisters were thrown down and dragged hundreds of meters. It is not known exactly why Giulia and Alessia went over the tracks but it is most likely that they wanted to cross the tracks.

His father, Vittorio, was devastated: “They were my life,” he said. Castaneso’s mayor, Carlo Gubellini, offered his support to the family: “The entire community of Castaneso cares for parents, relatives and friends. Giulia and Alessia, you left us too soon.”