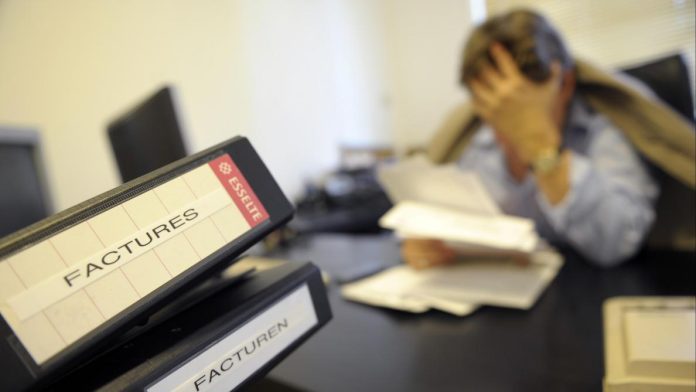 RThe general manager of ferry company P&O Peter Hebblethwaite, responsible for the express dismissal of some 800 staff in March, was voted the “worst boss in the world” on Monday on the sidelines of the International Trade Union Confederation’s (ITUC) congress.

After an online vote was open to all, the British carrier’s boss won 39% of the 3,711 votes cast, ahead of his American counterpart Jeff Bezos of Amazon (25%) and Alan Joyce (20%), the CEO of Australian airline Qantas. %) ahead. ), the confederation told AFP.

The CSI, which conducted the vote on the sidelines of its quadrennial congress in Melbourne, chose three other candidates for the title of “Worst Boss of the Year”: Gina Rinehart, head of Australian mining group Hancock Prospecting, Howard Schultz (Starbucks) and Ahmed bin Saeed Al-Maktoum (Emirate).

Peter Hebblethwaite’s “disgrace” “reaches international heights after being voted the worst boss in the world”, commented Stephen Cotton, secretary general of the transport union federation ITF, in a press release from the ITUC.

To that, CEOs are “warned: if you don’t protect workers’ rights and guarantee them decent jobs, safe working conditions, dignity and respect, the international trade union movement will fail to hold you accountable.” Will not done. “

After a ballot opened on 19 October and closed on Sunday, Peter Hebblethwaite was approved by internet users for sacking almost 800 sailors overnight and replacing them with workers paid less than the British minimum wage.

In its defence, the P&O boss kept repeating that the company’s cost model was not sustainable and that it was losing £100m a year.

He stunned a parliamentary commission by explaining that P&O leaders had deliberately broken the law, ending union negotiations, which were nevertheless mandatory.

Following these shocking dismissals in the UK, both criminal and civil investigations have been launched by the British authorities.

In the list of “Worst Bosses in the World”, Peter Hebblethwaite replaced Jeff Bezos (2014) and Ryanair General Manager Michael O’Leary (2018).

On Monday, the ITUC’s new general secretary, Italian Luca Visentini, also made his first speech the day after his election.

They pledged to “fight tirelessly” to achieve “social justice and peace” for workers around the world, according to a statement.

“We want jobs that don’t harm the climate, rights for workers, fair wages, social security, equality and inclusion”, listed Luca Visentini, who succeeded the Australian Asylum Borough in the position since 2010.