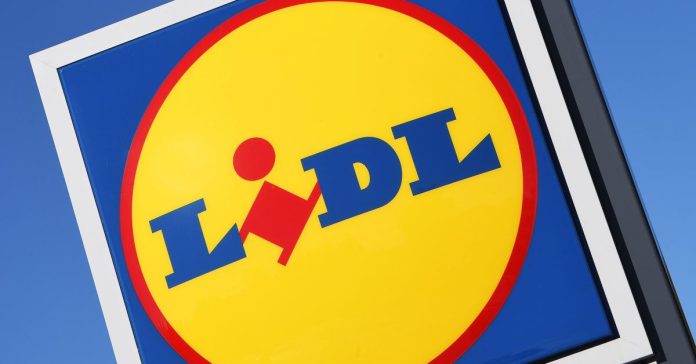 See also  As the elderly couple's card doesn't go to Aldi, a young girl pays for her shopping cart, "It's a gift!"