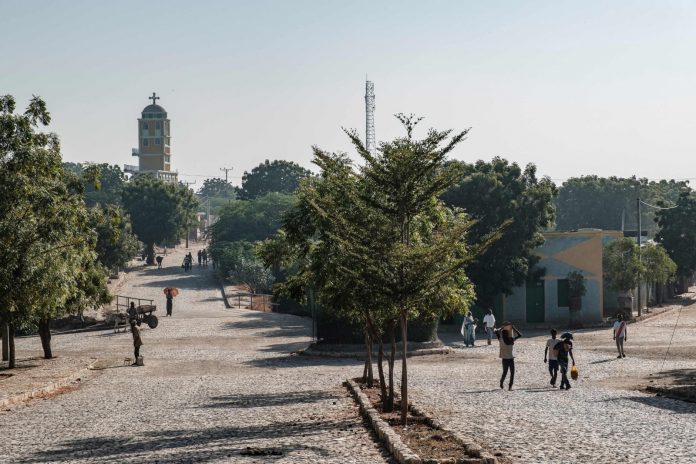 The incident has added to a series of bloody attacks that have recently occurred in the troubled region.

In a report released on Wednesday in the Benishungul-Gamuj region, the government-backed but independent Ethiopia Commission on Human Rights (EHRC) said “more than 100 people were killed in firing and firing by armed men”.

The commission said the survivors of the attack on the “sleeping population” provided “shocking photographic evidence” of the attack that began in the morning. According to eyewitnesses, the attack in Metekelo district lasted till noon.

The EHRC said that at Bullen, about 90 km from the scene of the attack, at least 36 people were treated at a local hospital for wounds caused by firearms and arrows.

“One of the victims reported that he had seen 18 such fires,” the report said.

At that time there were no police or security forces in the area. The army was dispatched to the area on Tuesday to relieve tension, but the troops soon left again.

Some victims of the attack said they knew the attackers, the commission said in a statement. The EHRC called for humanitarian aid to be sent to the region.

It is not permitted to publish, cite or otherwise reproduce the information of news agency BNS in the mass media and websites without the written consent of UAB “BNS”.

See also  McNenny argued that the Supreme Court was "hiding behind the proceedings" in rejecting the Texas election claim.