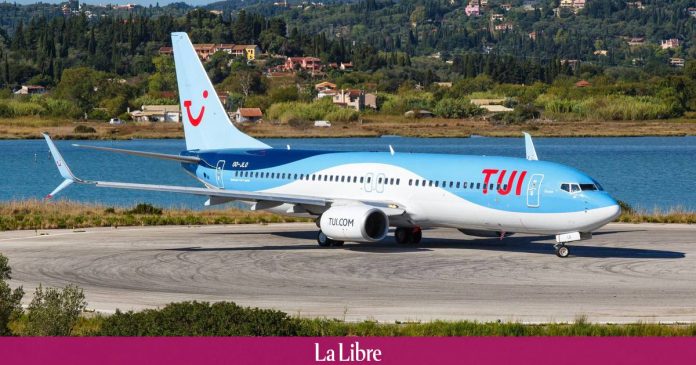 All flights of the tour operator to North Macedonia have also been canceled for the entire summer season. TUI Belgium typically operates two flights per week to two Bulgarian airports: Burgas and Varna, both located in the east of the country, on the Black Sea. But the fact that Russia and Ukraine also border the Black Sea has an impact on tourism in Bulgaria.

“Bulgaria is not a risky country, but we have noticed that Belgian travelers are somewhat reluctant to choose Eastern European destinations at the moment,” says Piet Demeyer of TUI Belgium. Some popular destinations, such as the Czech capital Prague, are less popular at the moment. “Travellers prefer to visit the city of Valencia (Spain) or Lisbon (Portugal) rather than an Eastern European city like Prague. The whole region suffers a bit from the situation in Ukraine”.