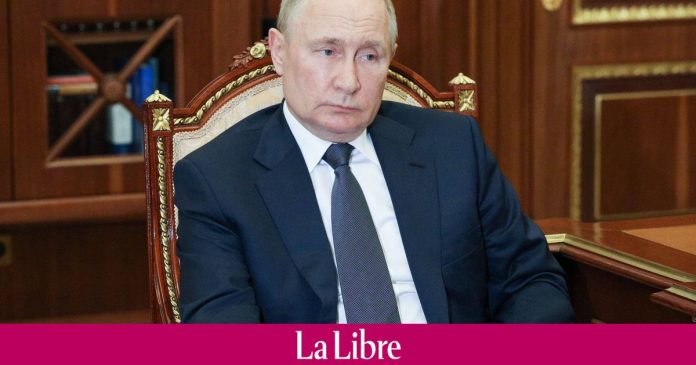 In “Killer in the Kremlin”, a journalist collaborating with the BBC and The Observer reported that he was intimidated by the appearance and attitude of Kremlin leader Vladimir Putin. Excerpts from his book have appeared in Newsweek magazine.

John Sweeney says that during his meeting with the Russian head of state in 2014, the latter was “subtle”, “smooth” and “spoken calmly”. He behaved like “a ferret, a reptile” whereas today he speaks of Vladimir Putin as “a hamster, with swollen cheeks and poor health”.

“What if Vladimir Putin disappeared?”

He also compares Putin to a former British gangster who died of excessive steroid use. His behavior was very aggressive, as recently that of Vladimir Putin.

Even though Moscow denies the health problems of its head of state, John Sweeney persists and hints that Vladimir Putin is ill. And that raises a question: “Would Vladimir Putin – who has a huge nuclear arsenal – dare to kill us all, knowing he no longer has to live?”