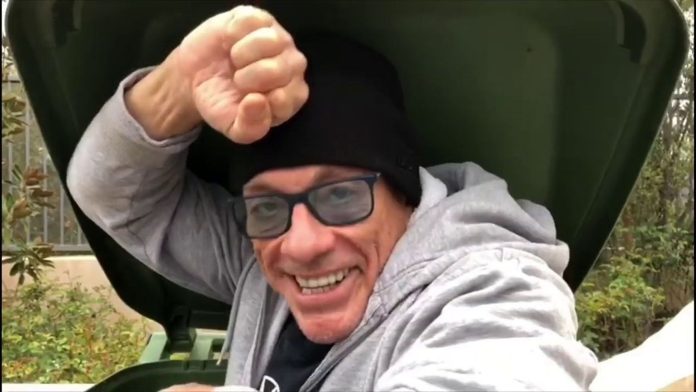 Jean-Claude Van Damme received his diplomatic passport on Wednesday in Kinshasa in the Democratic Republic of the Congo (DRC), prompting several media reports. This document makes the Belgian actor an ambassador for youth, culture and biodiversity.

The title is not only honorary, Jean-Claude Van Damme has actually received the mission to promote the image of the DRC on an international level. First by protecting Congolese sport and culture, but above all by using its notoriety for protecting the forests and, more broadly, the local flora and fauna.

The DRC wants to show its willingness to place the climate issue at the center of discussion with its international partners, and presents itself as acountry solutionIn the face of the challenges of global warming.

The actor is also responsible for attracting more investors especially in the agriculture sector.

Finally, Jean-Claude Van Damme wants to convince international stars that the DRC is a safe country. ,I’ll try to convince Stallone, Schwarzenegger, Jackie Chan and many others. There are also singers like Jennifer Lopez, footballers like Messi, Ronaldinho, Cristiano Ronaldo, they should come to this country that there is security, to show that Congo can protect showbiz actors“, the actor declared to FranceInfo.

He also said that he would undertake these missions on a voluntary basis.

This is not the first time Jean-Claude Van Damme has shown his closeness to the regime of Felix Tshisekedi. He had specifically met with the President of the DRC in 2021.